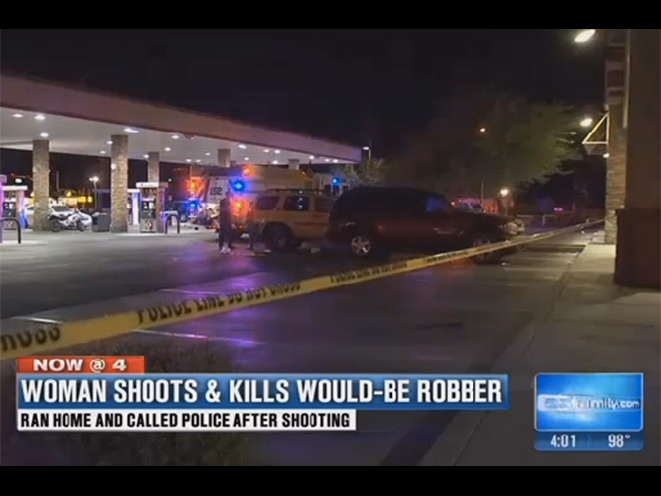 An attempted armed robbery outside a Circle K in Glendale, Arizona ended with the would-be victim shooting and killing the armed robber in self-defense earlier this week.

According to azfamily.com, 23-year-old Carol Miracle was outside the Circle K store on 59th Avenue and Camelback Road when she was suddenly approached by Frank Taylor, 27, in the parking lot.

Taylor drew a handgun and pointed it at Miracle’s head. Fortunately, Miracle was able to turn the tables on her attacker.

“She then drew her own handgun that was holstered on her hip, and shot him one time while she was in fear for her life,” said Officer Tiffany Smith of the Glendale Police Department.

Miracle then ran home, which was within walking distance of the Circle K, and called 911. Paramedics arrived and Taylor was transported to an area hospital, where he died of his injuries.

As azfamily.com reports, police questioned Miracle — who has a prior arrest in February 2015 for trafficking in stolen property — but she was not arrested. Witnesses and security cameras corroborate her version of events.

The case has been sent to the Maricopa County Attorney’s Office for review, but it appears unlikely that Miracle will face any charges. 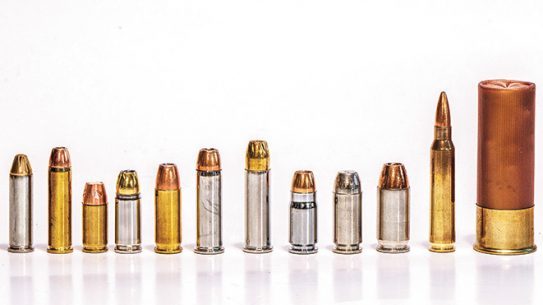 Upgrade your arsenal with the latest hard-hitting ammo for home defense.