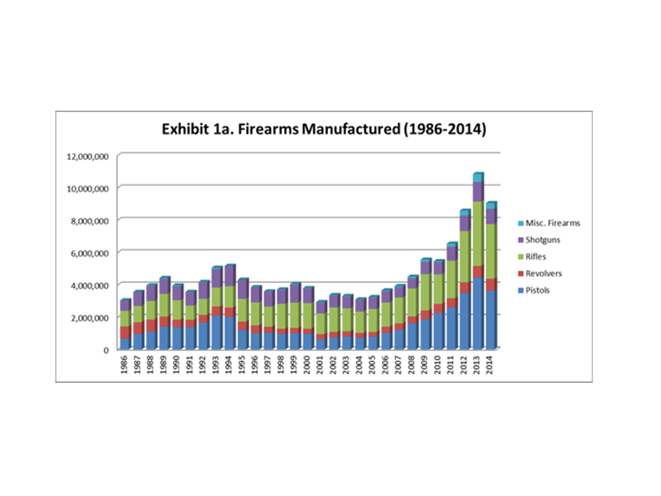 The following is a press release from Bureau of Alcohol, Tobacco, Firearms and Explosives

The Bureau of Alcohol, Tobacco, Firearms and Explosives (ATF) has released the 2016 Annual Statistical Update of Firearm Commerce in the United States.

Through a series of easy to read tables and charts, the Annual Statistical Update presents data drawn from a number of ATF reports and records in one comprehensive document.  The report also provides comparative data from as far back as 1975 for context, analyses of trends over the years, and a fuller picture of the state of firearm commerce in the United States today.

RELATED STORY: How To Build Your Own 1911 Pistol At Home

A few examples of data available in the Update:
• The number of firearms manufactured in the U.S. from 1986 through 2014 (the last year for which data is available), with a breakdown by types of firearms.
Rifles were the most manufactured firearm in the United States in all but 10 of the last 29 years, with pistols taking the top spot in 1990-1994, and 2010-2014.

• The number of National Firearms Act (NFA) registered firearms as of March 2014, with types and a breakdown by state, as well as details regarding NFA revenues and numbers processed from 1984-2013.
In 2015, ATF processed 1,545,847 NFA-related firearms

For more information about the Update, and to take a closer look, visit the ATF website at: https://www.atf.gov/resource-center/docs/2016-firearms-commerce-united-states/download 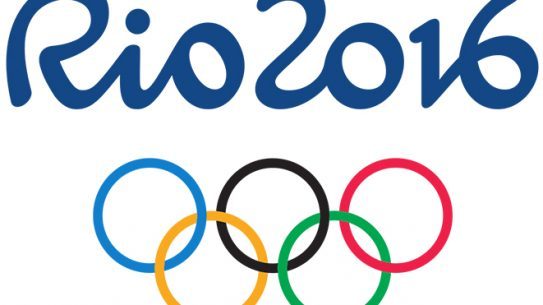