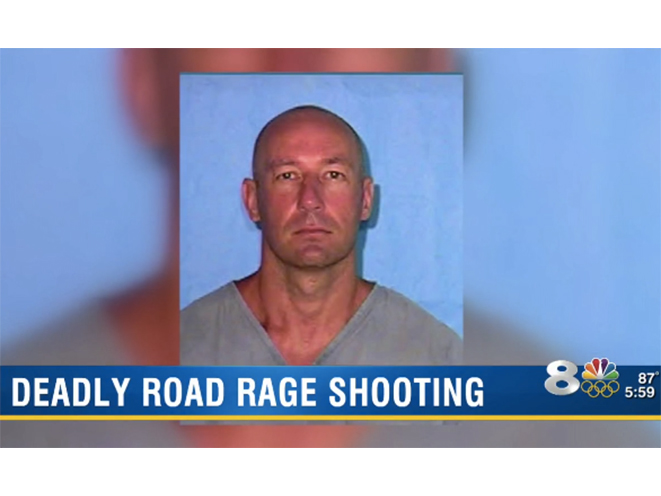 A road rage killer who had just gotten out of jail is dead after an encounter with an armed citizen last week.

According to WFLA, 42-year-old Robert Padgett was driving near the intersection of Dr. Martin Luther King Jr. Blvd and Branch Forbes Road in Plant City, Florida on Wednesday when a man in a pickup truck ahead of him suddenly stopped his vehicle, got out of his truck and approached him.

The two men argued, and Padgett warned the other man — later identified as Gary Lynn Durham — that he was armed. Durham didn’t listen, and the argument escalated to the point where Padgett was forced to draw his weapon and open fire.

Paramedics arrived to find Padgett giving CPR to Durham, who later died from his injuries.

Padgett has cooperated with authorities and has not been arrested for the shooting. The case has been send to the Hillsborough State Attorney’s Office for review.

As WFLA reports, Durham had a long rap sheet that includes prior convictions for grand theft and aggravated assault. In 2001, he was arrested and served 11 years in prison for killing a man — a cancer survivor who had just become a grandfather — during a road rage incident in Tampa. 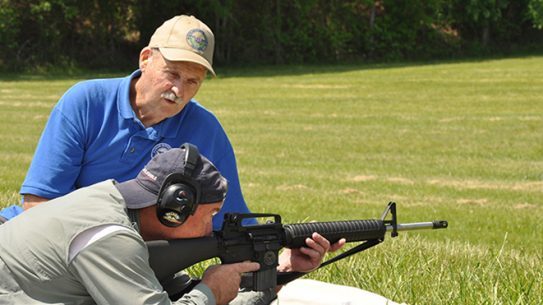 Interested rifle and pistol enthusiasts are encouraged to register for the New England CMP...