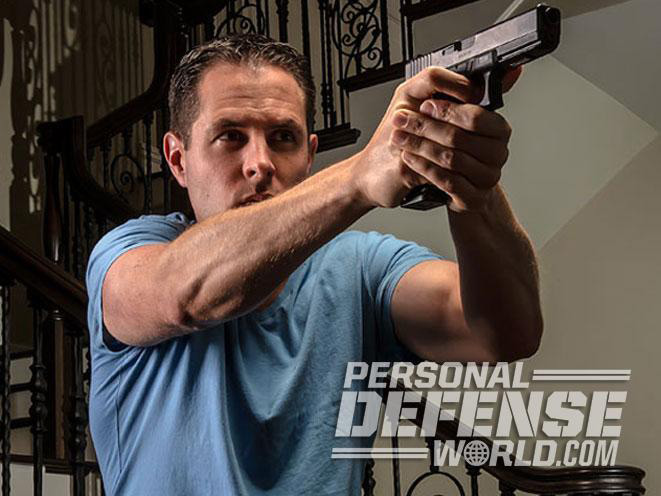 A homeowner shot and killed an intruder during a botched home invasion in Gwinnett County, Georgia late last week.

According to Fox 5 Atlanta, Willie and Ann Wofford were asleep at their home in Snellville just before 4 a.m. when they were awoken by suspicious noises. Realizing a break-in was occurring, Willie called 911, grabbed his handgun and went to investigate.

Willie moved into the master bathroom and discovered 25-year-old Michael Silva climbing into the home through the window. That’s when Willie opened fire on Silva, killing him.

Police arrived on the scene shortly after the shooting and found Silva dead on the roof near the window, Fox 5 Atlanta said.

The couple’s son, Michael Cargill, told Fox 5 Atlanta that Silva stole a ladder from his parents’ pool shed, laid it against the house, and climbed up to the second floor bathroom window in order to gain entry.

Willie and Ann have no known connection to Silva, and are not likely to face charges as a result of the shooting.

“It appears they are well within their rights of using deadly force to protect their home,” Corporal Deon Washington told Fox 5 Atlanta. 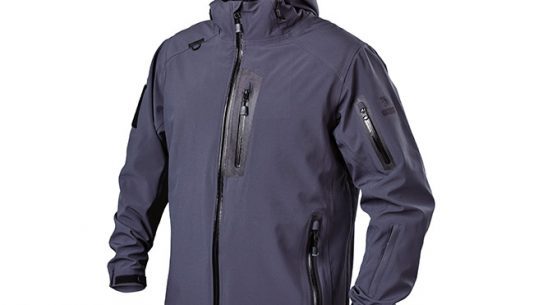