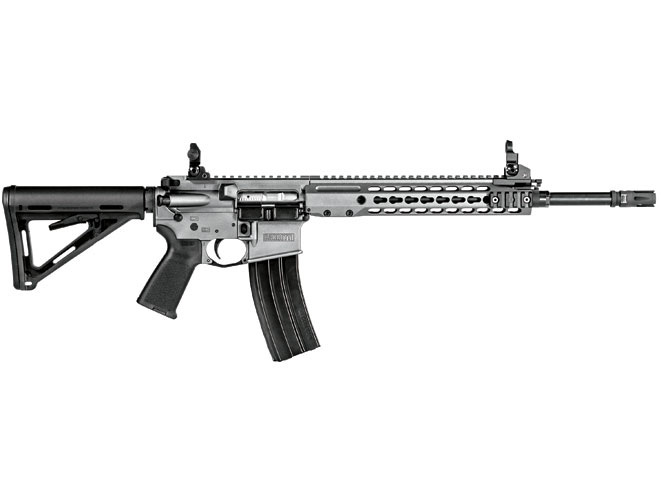 The National Shooting Sports Foundation® (NSSF®), the trade association for the firearms and ammunition industry, today announced that it will pursue legal action to challenge the “Enforcement Notice” issued by Massachusetts Attorney General Maura Healey that would appear to ban sales of semiautomatic rifles in the commonwealth.

“With this ‘Enforcement Action,’ the Attorney General’s office has demonstrated how little it understands about firearms and has generated considerable uncertainty and confusion,” said Lawrence G. Keane, NSSF senior vice president and general counsel. “Attorney General Healey and/or her staff have overreached their authority and decided to legislate from her office without the benefit of any public process. Her actions totally disregard 18 years of Massachusetts firearm law, supported by all state regulatory agencies and understood by all concerned, in which firearm retailers have operated. The Attorney General has undermined the legislative and public process by unilaterally declaring products that were legal to be illegal. In doing so, she has endangered the livelihoods of family-owned businesses and made potential felons out of tens of thousands of law-abiding citizens.”

“This unlawful overstepping of power must be challenged,” Keane said. NSSF has retained Michael Sullivan of the Ashcroft Law Firm, who is a former United States Attorney for the District of Massachusetts and former acting director, U.S. Bureau of Alcohol, Tobacco, Firearms and Explosives (ATF) and the Boston-based law firm of Kenney and Sams, P.C.

NSSF is preparing and will file its action soon but will not discuss detailed legal strategy, potential co-plaintiffs or other details at this time.

About NSSF
The National Shooting Sports Foundation is the trade association for the firearms industry. Its mission is to promote, protect and preserve hunting and the shooting sports. Formed in 1961, NSSF has a membership of more than 13,000 manufacturers, distributors, firearms retailers, shooting ranges, sportsmen’s organizations and publishers. For more information, visit www.nssf.org. 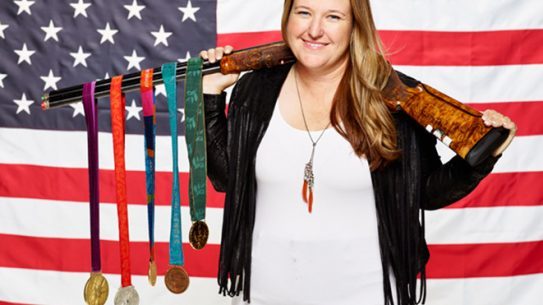 After years of build-up and prep, 20 USA Shooting Team members are set to...