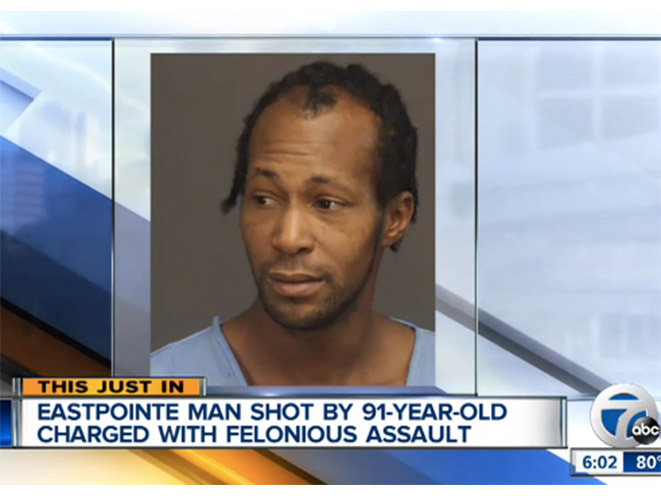 A would-be robber proved no match for a 91-year-old man with a concealed carry handgun in southeast Michigan earlier this week.

According to FOX6 Now, the 91-year-old man pulled into the parking lot of a Rite Aid in Eastpointe at around 10:15 a.m. on Monday when another man — later identified by authorities as 30-year-old Richard Ashford — suddenly walked up to his vehicle, behaving in a strange and erratic manner.

In fear for his safety, the 91-year-old man told Ashford he had a concealed carry permit, which caused Ashford to walk away, seemingly putting an end to the strange episode.

The man then got out of his car and started walking towards the Rite Aid, when Ashford appeared again. This time, he pulled out what FOX6 Now describes as an “unknown object” and pointed it at the man, who then drew his gun and opened fire, shooting Ashford in the neck.

Ashford managed to flee the scene but was later arrested and transported to an area hospital for treatment. He is expected to survive and has been charged with felonious assault.

After looking at the circumstances surrounding the shooting, police have determined that the 91-year-old man won’t face any charges. 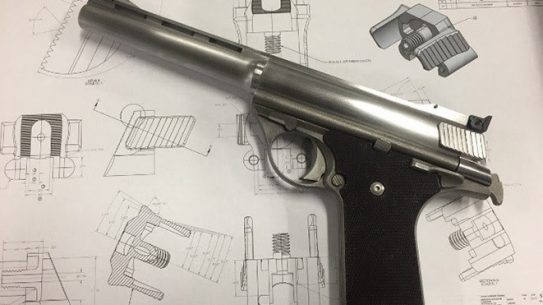 The Auto Mag Pistol is Back

Auto Mag LTD, Corp is undertaking the redesign and manufacturing efforts behind the legendary...