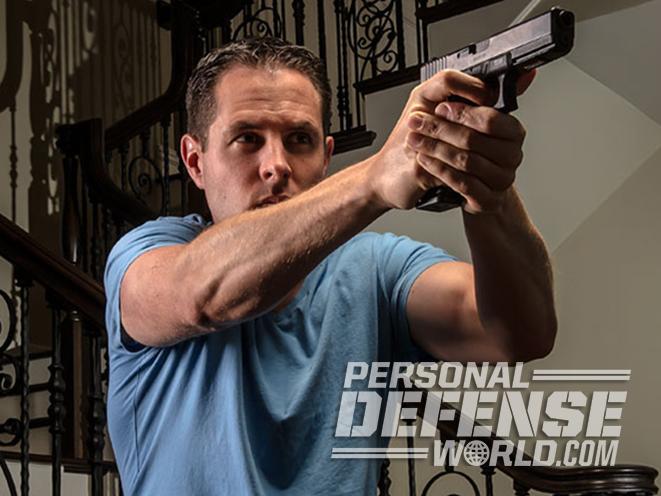 An intruder at a home in La Vista, Nebraska was shot by a house-sitter during a break-in over the weekend.

According to KCCI, a man and a woman were house-sitting for the homeowner and were asleep when they were suddenly awoken by a man kicking in the bedroom door at around 2:15 a.m.

One of the house-sitters, Zachary Schmid, 19, managed to grab a gun and shoot the suspect, later identified as 26-year-old Darrick Minner, who, as it turns out, is an ex-boyfriend of the homeowner.

Minner immediately fled the scene upon being shot, but was found by police and medics nearby. He was transported to Nebraska Medicine, where he underwent surgery. His injuries has been described by police as non-life-threatening.

Schmid, meanwhile, was questioned by investigators and released. Charges haven’t yet been announced for Minner.

5 Lifesaving Products To Keep You Prepped Against A Home Invasion 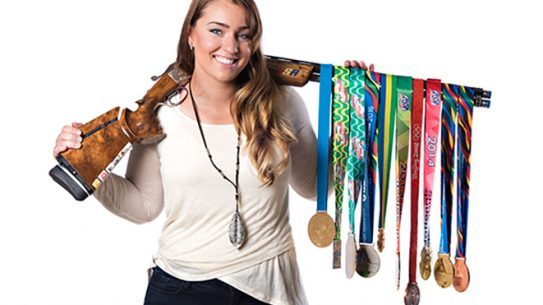