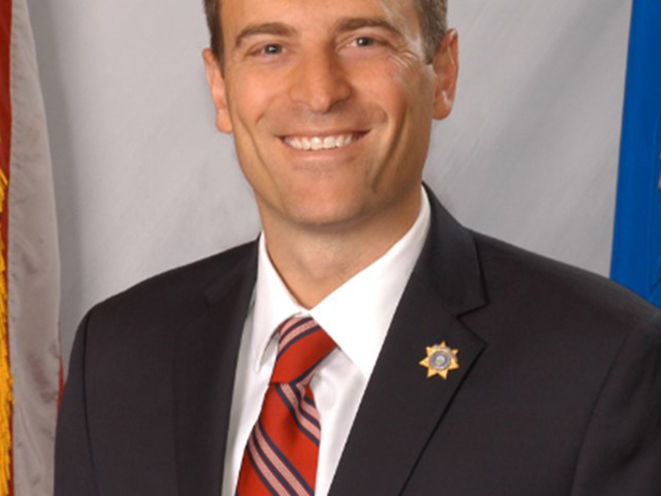 “As the state’s chief law enforcement officer, I take seriously my duty to ensure that my fellow Nevadans are safe,” Laxalt said. “I have carefully reviewed the Question 1 initiative and have concluded that it would not prevent criminals from obtaining firearms and would instead cost Nevadans time, money, and freedom.”

“Attorney General Laxalt is not only the top elected law enforcement officer in Nevada, he is also one of the most respected,” said Robert Uithoven, campaign manager for NRA Nevadans for Freedom. “We are honored that Laxalt would join our grassroots coalition fighting for freedom in Nevada. Laxalt has always put service to his country and fellow Nevadans first. He knows that Question 1 is part of larger political agenda aimed at restricting our Second Amendment rights and has nothing to do with public safety.”

Laxalt served as a Navy and Federal Prosecutor and Judge Advocate General in the U.S. Navy. While serving in Iraq, Laxalt assisted with the detention and prosecution of thousands of war criminals and terrorists. After serving in the Navy, Laxalt practiced as a private attorney in Nevada before being elected as Nevada’s 33rd Attorney General.

For more on what Nevadans are saying about Question One, click here.

For more information on how Question 1 will cost Nevadans time, money, and freedom, go to www.votenoquestion1.com 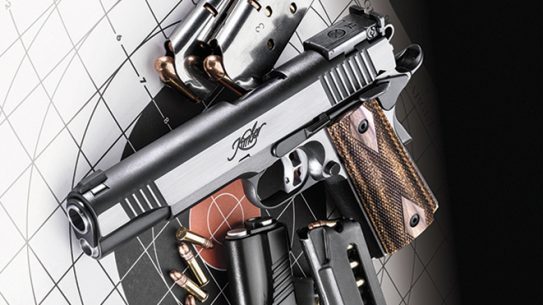 20 Home Defense Handguns To Protect You And Your Family

A look at 20 reliable and effective home defense handguns from Glock, Sig Sauer,...