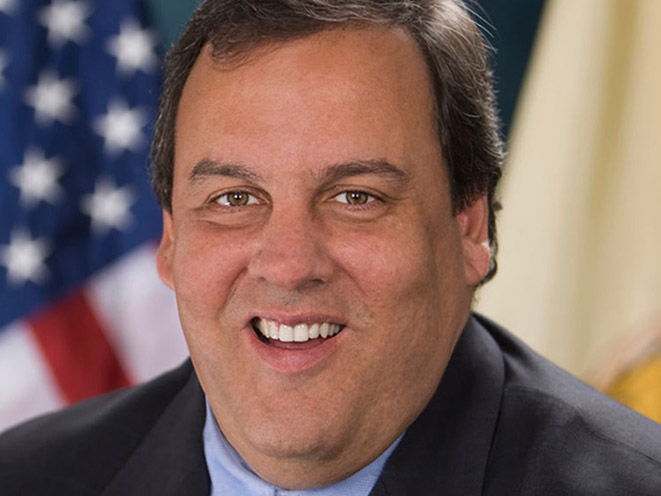 New Jersey Governor Chris Christie has issued conditional vetoes for two controversial gun bills, sending both back down to the  Legislature with suggested changes which would protect the Second Amendment rights of citizens in the Garden State.

According to the NRA-ILA, the first bill, S-816, included a mandate that would have required retailers to begin selling guns with so-called “smart gun” technology, which are guns that are designed to fire only when in the hands of an authorized user. Governor Christie’s veto removes that mandate.

New Jersey has had a smart gun law on the books since 2002, but opponents see the law as a backdoor gun ban, as the law states that once smart guns are available for retail purposes, it will be illegal for gun manufacturers or dealers to sell any handgun that is not a smart gun.

As Breitbart points out, there are concerns about the effectiveness of a smart gun, especially when considering the possibility that the radio signal between the required bracelet or watch and gun could be jammed, which would make the weapon itself unusable. There’s also the possibility that thief steals both the bracelet and accompanying gun, allowing that person to fire the weapon at will.

Meanwhile, Governor Christie’s veto of A-3689, would, as the press release from the Governor’s office points out, “enable New Jersey to join 42 other states with a “shall issue” standard for the issuance of a handgun carry permit. The Governor has proposed eliminating the nearly-insurmountable “justifiable need” standard and requiring the issuance of a carry permit to anyone who is not legally disqualified from possessing a firearm and who can demonstrate an understanding of the safe handling of a handgun. This revised standard would allow law-abiding New Jersey residents to exercise their Second Amendment rights more reasonably, while still preventing dangerous persons from legally obtaining firearms.”

“The right to own a gun is a fundamental one enumerated in the Constitution,” Governor Christie added in the aforementioned press release. “I continue to oppose the relentless campaign by the Democratic legislature to make New Jersey as inhospitable as possible to lawful gun ownership and sales. Instead of remaining an outlier with overly burdensome restrictions of questionable constitutionality, New Jersey should follow the lead of the vast majority of states across the country and simplify, not complicate, the ability of responsible citizens, dealers and retailers, to buy, sell and possess firearms as protected by the Second Amendment.”‎ 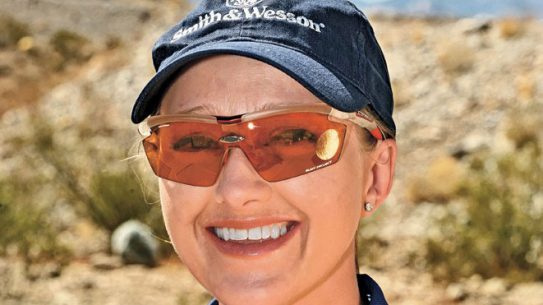