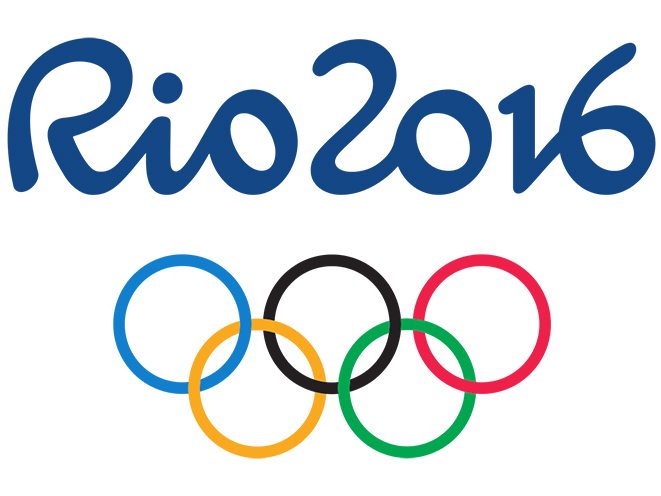 Coming into Sunday’s 50m Three-Position Rifle event, Matt Emmons talked about competing for the fun and joy he derives from his sport. Finally, being at a point in his career, with three career Olympic medals, where he felt he could do that.

That plan seemed to unhinge somewhere about his 81st shot and with the subsequent aftermath 39 shots later when the world’s No. 1-ranked 3P rifle shooter coming in was left to contemplate a 19th-place finish. It was a standing stage that went awry and derailed hopes of a fourth Olympic medal at the Deodoro Shooting Complex on the final day of shooting competition at the 2016 Olympic Games in Rio.

Dan Lowe (Olympia, Washington), a Specialist for the U.S. Olympic Army Marksmanship Unit, finished inside the top-30 with a 28th-place result in his first Olympic Games. He shot an 1168 with scores of 392, 394 and 382.  He finished 34th in Air Rifle earlier this week. It was the prone position in which Lowe said he struggled the most during his match, but that won’t overshadow what he accomplished just by getting to Rio and the results he hopes will propel him forward from here.

“To be just six points out from the Final tells me I’m close,” said Lowe.  “You can’t really hope for a lot more than come to your first Olympic Games and shoot your average.”

A spot in the Finals was a distinct possibility for Emmons (Browns Mills, New Jersey), whose previous low finish in 3P was eighth, following a perfect 400 in prone position. No other competitor in the 44-person field scored above 398.  But then, three of his first four shots in standing landed just outside the 10-ring including an eight on the first squeeze of the trigger in standing. From there he was never able to figure out what was going on even when the shots felt good.  An uncharacteristic 21 or 40 standing shots didn’t find the 10-ring and he ended up missing the Final by five points.

“The work I did out there, I was actually very happy with,” Emmons said. “I did exactly what I wanted to do and what I planned to do.  I felt good and mentally I felt really strong. They looked good, but they just weren’t. I did everything I knew how to do with everything I’ve been training and it’s been so good for so long and for some reason, I have no idea what happened, but for some reason it just wasn’t working.”

Emmons’ wife Katy, a three-time Olympic medalist in her own right for the Czech Republic, helped provide some context to the situation via her social media account late Sunday:

“Sometimes you do everything 100% and the result is nowhere where you want it to be. Today, Matt had the worst result I ever remember him shooting in standing. But only five of the nines were worse than a 9.8.  That is about 2mm off of the ten ring.  Have he had more luck or whatever it takes, he would be in the final giving it all he has to earn another medal. My biggest admiration for his attitude.  He is disappointed, but this medal must not be meant for him to have.”

Emmons reflected on the sadness he felt not being able to put it all together given the body of work he has done to reach a level he’s never felt.

“My main goal my whole Olympic career was get to a point where I feel mastery of the game, where I understand the game really well and I feel in control. This year, I finally feel like I got to that point. It was repeatable and I had a great recipe that worked. To come here and have the score be like that today, it’s sad. But, that doesn’t change the work that I’ve done for this many years.  It doesn’t change the results that I’ve had. That’s sport, that’s what happens.”

Former West Virginia University rifle National Champion Nicco Campriani captured his second gold medal in Rio successfully defending his Olympic title. He is now the first rifle athlete to win three Olympic gold medals and the first to win two gold medals at one Olympic Games. Additionally, he is just the third rifle athlete with four career individual gold medals, the second to do so at these Games joining Li Du of China.  American shooter Carl Osburn is the other.

Russia’s Sergey Kamenskiy was the silver medalist followed by Alexis Raynaud of France with bronze.

The U.S. Olympic Shooting Team will leave Rio having secured three prized possessions courtesy of a sport-defining Ginny Thrasher gold in Women’s Air Rifle, a repeat bronze for Corey Cogdell-Unrein in Women’s Trap and a most-historic bronze for Kim Rhode in Women’s Skeet.

For 36 hours, Thrasher was the face of Team USA as the lone gold medalist, winning the first medal of the 2016 Olympic Games. That fact propelled her into the media spotlight while the subsequent reveal of her personality and grace made her a star. Cogdell-Unrein became a powerful representation for females everywhere given her battle to get back on the podium and then by the subsequent headline misfortune giving more credit to her husband, Mitch, than the athlete actually earning the medal.  She’s handled both results with dignity and class.  And Rhode did nothing more than add to an Olympic legacy almost unfathomable already by earning a sixth straight individual Olympic medal becoming the first Summer Olympian ever to do so.  Already an idol among shooting fans young and old alike, she’s now a sensation for all Olympic dreamers.

Add to that Finals appearances for Sarah Scherer in her Olympic departure and for Morgan Craft in her Olympic arrival. The strength of U.S. women fully on display for the world to recognize with this being the first time since 1984 that three women were able to step on the podium for Team USA.  The significance of which can’t be understated as the idea to Shoot Like A Girl will forever resonate as a result of the power shown by these U.S. women.

These Games proved once again that the rest of the world is really good at shooting too.  China and Italy led the overall medal totals with seven apiece, while Italy did so with flair in earning a Games-high four gold. Germany showcased its strength in winning three gold medals and four overall too.  All told, 19 countries, including two from IOC-sanctioned Kuwait that was competing under the IOA flag, earned medals in shooting. That total was the highest amount of countries earning a medal in any one sport besides judo as of Sunday afternoon.  Swimming and taekwondo each had 18 countries earn medals. 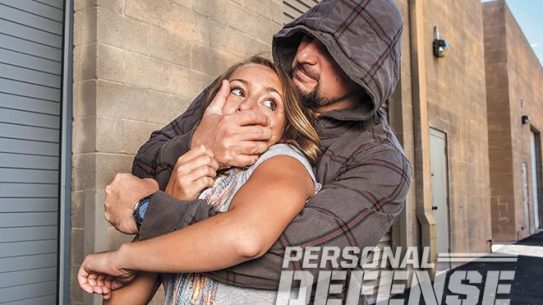 It's critical to know what to do instantly if you're ever in a rear...