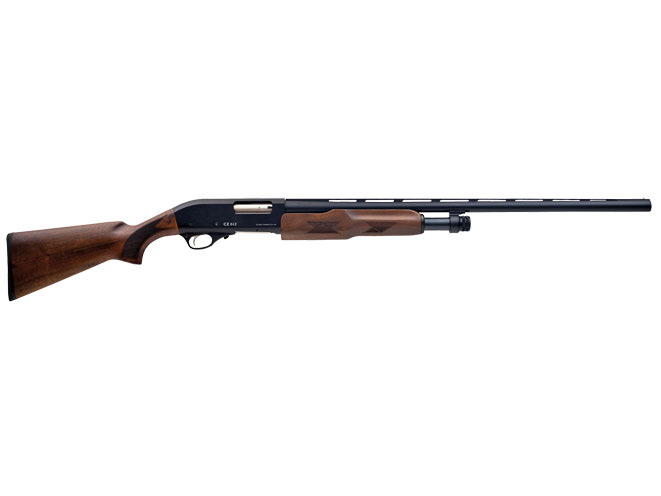 A teenager in southwest Oregon used a shotgun to shoot a burglar inside his home last week.

According to KCBY, the 15-year-old shooter was at his residence in Myrtle Point just before 8:20 a.m. on Wednesday when somebody broke in.

The suspect, later identified as 33-year-old Myrtle Point resident Kenneth John Edwards III, started searching the house for valuables, unaware that anybody was home. Meanwhile, the teenager, in fear for his life, grabbed a shotgun to defend himself.

The teenager then approached Edwards and opened fire, shooting him in the leg.

The authorities arrived at the scene and Edwards was transported to an area hospital for treatment. Edwards’ injuries were serious, but non-life-threatening, KCBY reported.

After reviewing the case, the Coos County District Attorney’s office has decided not to press charges against the teenager, deeming the shooting justifiable given the available evidence.

Edwards’ case has been sent to a grand jury for review. 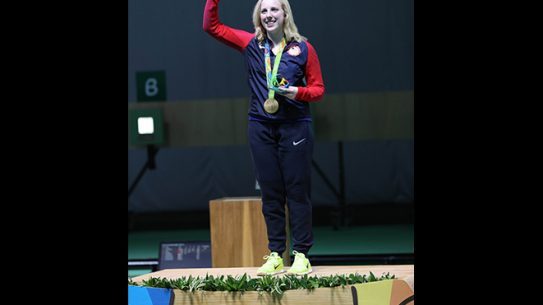