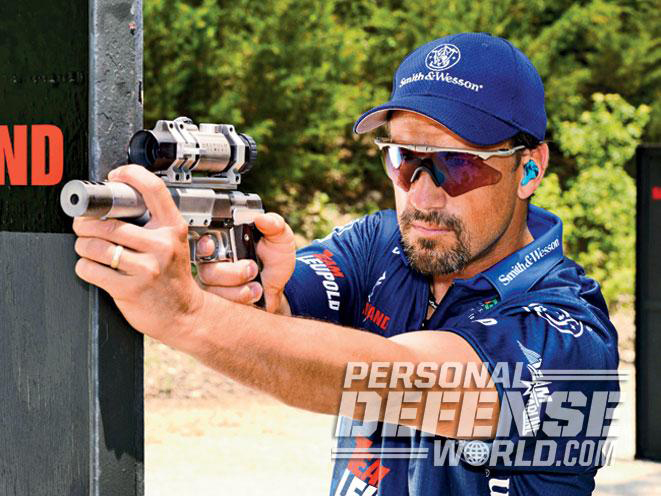 The following is a press release from Pursuit Channel

Pursuit Channel presents Doug Koenig’s Championship Season on Friday nights at 10:00 pm EST as part of the NRA Freedom Friday lineup. This week Doug pairs up with friend and fellow competitor Jessie Duff to take on the Zombies in the Heartland. The 3-Gun match, sponsored by Hornady is comprised of 10 stages of Zombie themed targets. As Doug engages the imaginative targets from 10-200 yard’s his adrenaline kicks in as he puts down the invading Zombies of Heartland.

Then, Doug travels to the shores of Western Scotland for a traditional Scottish Highland Red Stag hunt. Joining him is James Debney, CEO of Smith &Wesson and Bruce Pettet, CEO of Leupold+Stevens. Lead by Head Stalker Niall Rowantree, Bruce and James head off to the Scottish Highlands for their trophy shots at a monarch Red Stag.

If you’re ready to take on Zombies or interested in planning a Highlands Scottish Stalk, click on the teaser link of tonight’s show. https://vimeo.com/156758541

Doug Koenig Championship Season can be viewed on Pursuit Channel, if you don’t subscribe, watch the show stream live at: http://www.vidillion.tv/pursuitchannel/.

Doug Koenig’s Championship Season returns to Pursuit Channel. From remote hunting destinations to the firing line, join your host and world shooting champion Doug Koenig on his quest for the ultimate trophies. Championship Season features a gritty combination of fast-paced shooting competition and in your face hunting adventure. Whether it’s bull elk, whitetails or competition shooting, one thing is certain…bullets will fly and it’s gonna be a wild ride! 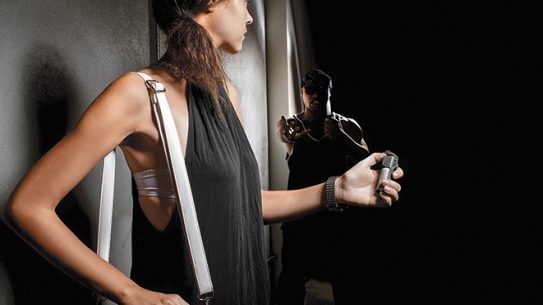 Spray Away: Turn Up The Heat With Elite Pepper Spray Training

Many people consider pepper spray to be the best alternative for defense, but relatively...