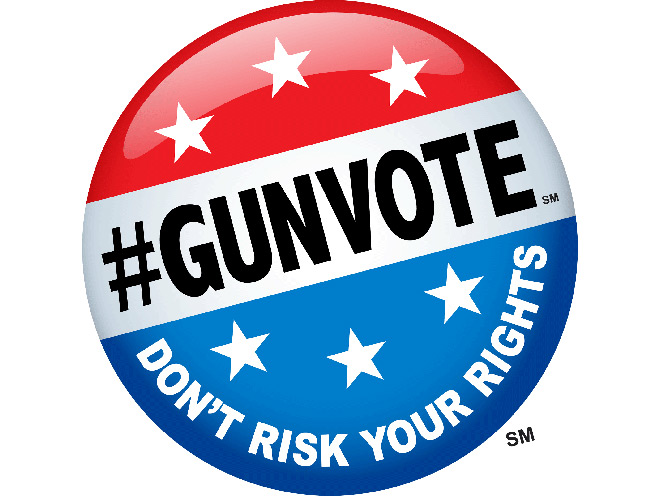 The National Shooting Sports Foundation (NSSF), the trade association for the firearms industry, has announced that Sig Sauer has contributed $100,000 to the NSSF’s #GUNVOTE President’s Club.

“We are extremely pleased to receive SIG’s generous contribution and welcome this prestigious company to the #GUNVOTE President’s Club,” Lawrence Keane, NSSF Senior Vice President and General Counsel, said in a press release. “It speaks to the desire of all of us in this industry and everyone who supports Second Amendment rights to continue our history, our traditions and our American values, and it speaks to the vital role #GUNVOTE is playing in this pivotal election year in ensuring those rights continue for generations to come.”

“We can’t imagine a more important time in our country’s history as it relates to many issues, not the least of which is the Second Amendment and our gun rights,” said Ron Cohen, President and Chief Executive Officer for SIG SAUER. “We believe that everyone must get out and vote this year, not only in the Presidential election, but in many, many critical Congressional races. Our future is still in our hands.”

As the press release notes, NSSF’s #GUNVOTE is a voter registration and education platform which helps gun owners, hunters and target shooters register to vote, educate themselves on where each candidate stands on gun control and conservation, and then vote on election day to protect their gun rights.

“Never before have our Second Amendment rights been so threatened,” Keane added. “The importance of every firearms industry member, every firearms owner and every person who believes in the preservation of the American Constitution going to the polls and casting their #GUNVOTE can not be overstated. Register to vote, encourage your family and friends to register to vote and become educated on where the candidates stand on gun control, conservation and other issues important to gun owners, hunters and target shooters. Then, on election day and armed with those facts, get to the polls and cast your #GUNVOTE.”

About NSSF
The National Shooting Sports Foundation is the trade association for the firearms industry. Its mission is to promote, protect and preserve hunting and the shooting sports. Formed in 1961, NSSF has a membership of more than 13,000 manufacturers, distributors, firearms retailers, shooting ranges, sportsmen’s organizations and publishers. For more information, visit www.nssf.org. 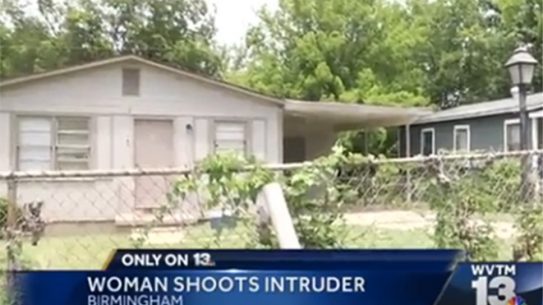 A pregnant woman sent an intruder to the hospital after he broke into her...