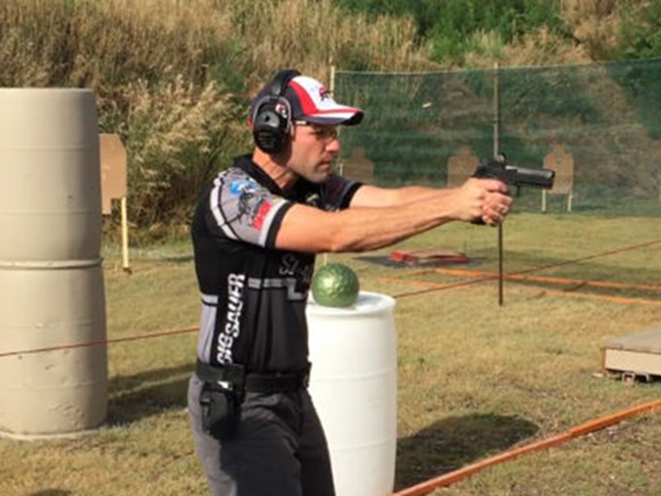 The following is a press release from Sig Sauer

“It’s always exciting to compete in a new division, especially one that matches my shooting skills so perfectly,” said Michel. “The strategy of breaking down a stage with only 10 rounds in the magazine certainly adds to the dynamic of the sport and the new challenge it presented was something I thoroughly enjoyed.”

Competitors in the Carry Optics Division are required to use a production gun with optics and are limited to only 10 rounds per magazine. Michel, who opted to compete with a SIG SAUER P320®, placed consistently high among all participants in each of the 14 stages of fire, despite competing against fully customized race guns with extended magazine capacities.

“I knew upon entering the match that it would be difficult to contend for the overall title,” said Michel. “Instead, my primary focus was shooting to the best of my ability while working to minimize mistakes that would reduce my chances of winning the division. Although, in the end, it was still pretty exciting to see how well I preformed against all of the other competitors.”

RELATED STORY: Action Shooting 101 – Sharpen Your Skills While Having Fun

In the race for the Carry Optics title, Michel and fellow competitor, Shane Coley, were locked in a tight battle throughout the three-day competition. Once the final scores were tallied, Michel narrowly took home the division title by less than 30 match points.

“I’ve competed against Shane several times over my career and typically it’s always a close match,” said Michel. “Shane is a tremendous competitor and when he steps up and has a great run, I always feel the urge to do more. Any time you have this high level of competition taking place, it always brings out the best in both competitors. However, these are the moments when I have to set my own ego aside and focus on what I can control – my own performance.”

Up next on Michel’s schedule are the USPSA Production Nationals and Carry Optics Nationals scheduled for August 9-14 at PASA Park in Barry, Illinois. 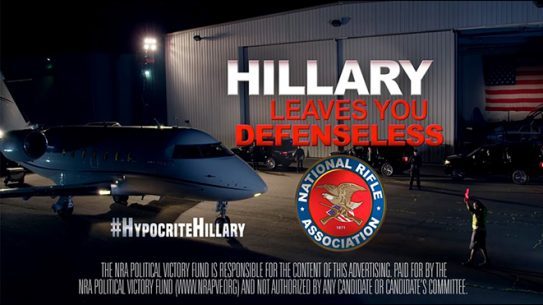