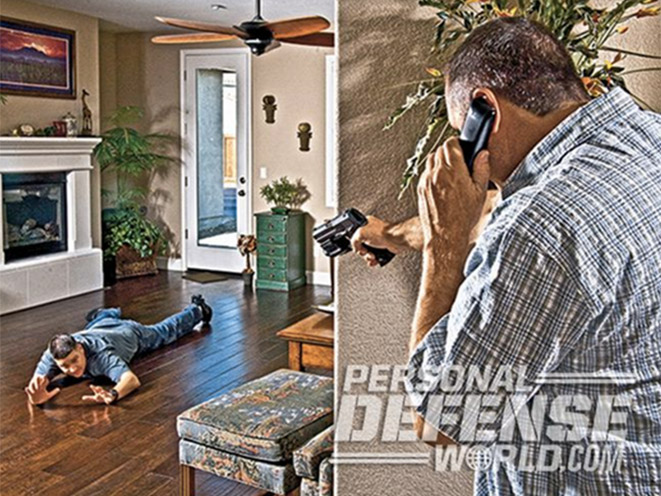 A Tennessee homeowner held an intruder at gunpoint in his house until police arrived on the scene yesterday morning.

WVLT reports that 23-year-old Darrick C. Whaley kicked down the door of a home in Kodak just before 6 a.m. on Tuesday, armed with a handgun.

Startled awake by the sudden noise, the homeowner got out of bed and grabbed a gun. He then went to investigate and came upon Whaley at the bottom of the stairs. Whaley pointed his gun at the homeowner and told him somebody was after him.

The homeowner kept his gun drawn on Whaley and ordered him not to come up the stairs. Whaley complied with the request, and the homeowner called 911. He held Whaley at gunpoint until the arrival of Sevier County Sheriff’s deputies. 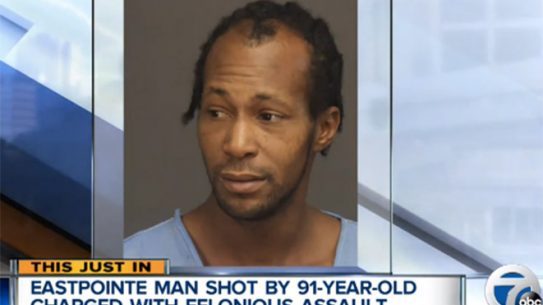 A 91-year-old man with a concealed carry permit shot a would-be robber in the... 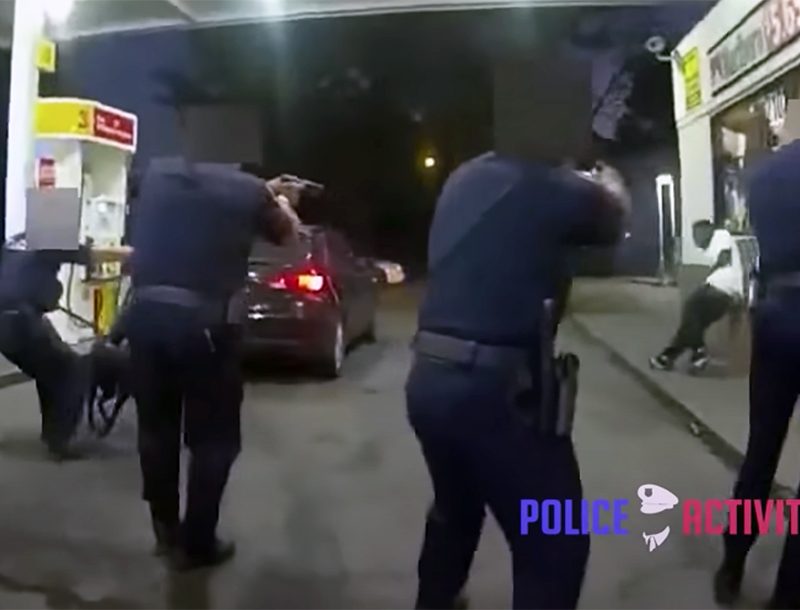