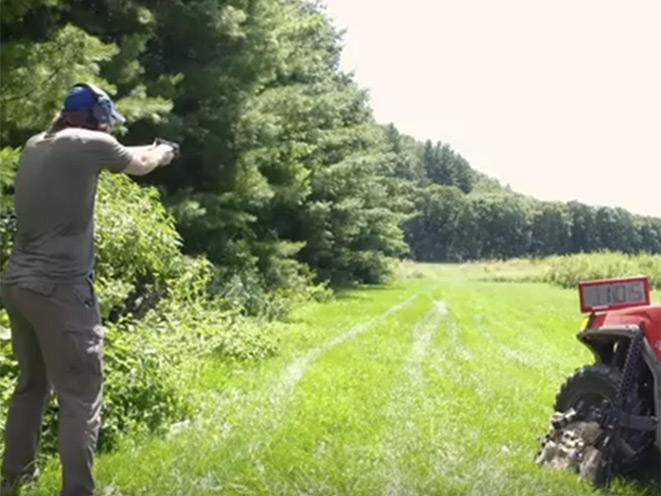 The following is a press release from Viridian

Viridian® Chief Tactical Trainer and founder of Archway Defense®, Peter Johnson, recently executed a feat that many once thought was impossible. “Others have hit a target at long distances with a handgun, but I haven’t seen anyone who has done it drawing from an IWB holster and accurately striking the target in about a second,” said Johnson. “While this feat may seem like a trick-shot to some, it really is designed as a demonstration to remind lawfully-armed citizens that they are responsible for every round they fire. Lastly, reminding everyone that action is faster than reaction.”

Johnson is Viridian’s Chief Tactical Trainer and founder of Archway Defense® located in Minneapolis, Minnesota. “Peter has an extensive background with the U.S. military deploying internationally for Operation Iraqi Freedom and Operation Enduring Freedom, has protected and served the public with several law enforcement agencies and dedicated five years of his life as a Federal Air Marshall, where he achieved Top Gun recognition.” said Mike Dinndorf, Director of Marketing at Viridian®. “Peter is a fantastic guy who loves his country and is an amazing instructor and teacher. Viridian is thrilled to have such a close relationship with him as our Chief Tactical Trainer.”

Privately held Laser Aiming Systems Corporation, (owner of Viridian Green Laser Sights) is one of the nation’s fastest growing laser sight manufacturers and is focused exclusively on green laser sighting products. Headquartered in Minneapolis, Minnesota, the Viridian line of green laser sights employs cutting edge laser technology to offer compact, powerful, green lasers, for military, law enforcement, and civilian usage. The Viridian line is designed to precisely fit specific guns and uses the maximum allowed power at the color that is the maximum brightness to the human eye. The goal in all of our green laser sights is to change the traditional gun/laser combination from being one of a bulky add-on situation to one of a compact cohesive gun/laser system. 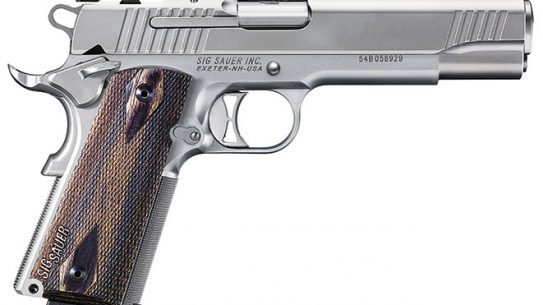