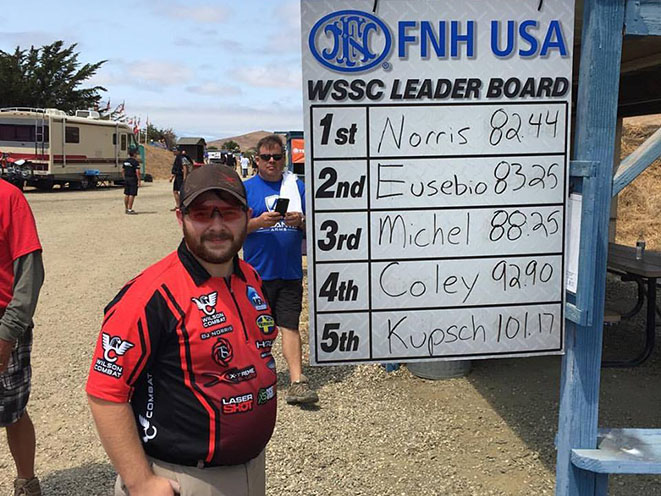 “As always, it was a long, hard week of competition,” Norris said in a statement. “I shot about 8,000 rounds in the 10 days leading up to match, and it showed. Unfortunately, I did have a miss penalty about halfway through the open match, which was a three-second drop. I went from one second ahead to seconds seconds behind with just that one shot, and despite my best efforts to catch up, it just wasn’t quite enough. Max Michel won the match and was about 2.7 seconds ahead of me.

“It is just another indication of the level of competition that is in play at this match now,” he added. “About eight years ago, it took everything we had to break the 80-second barrier. Now, we’re shooting in the 75-second frame, and almost breaking 80 seconds with iron-sighted guns like my Wilson Combat 9mm 1911.”

The above release on BJ Norris is courtesy of Wilson Combat 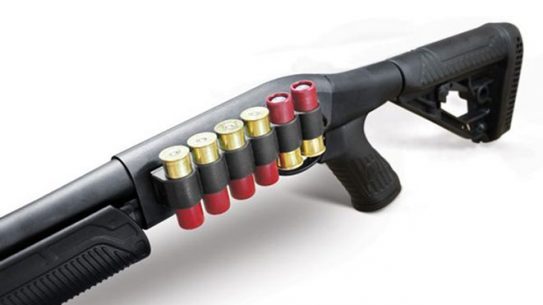