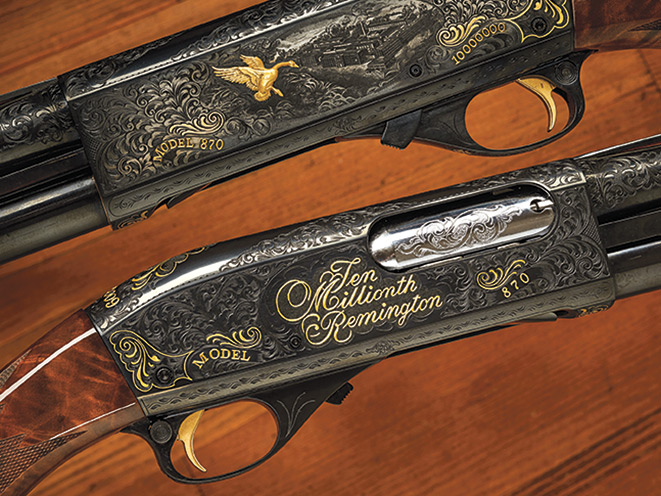 1 of 10
Photo by All photos courtesy NRA Museums
Remington Model 870
In April of 2009, Remington produced its 10 millionth Model 870 shotgun, which it commemorated with custom engraving. 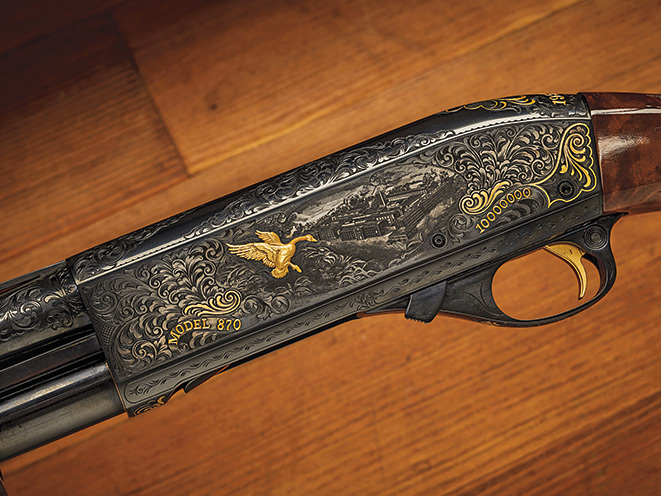 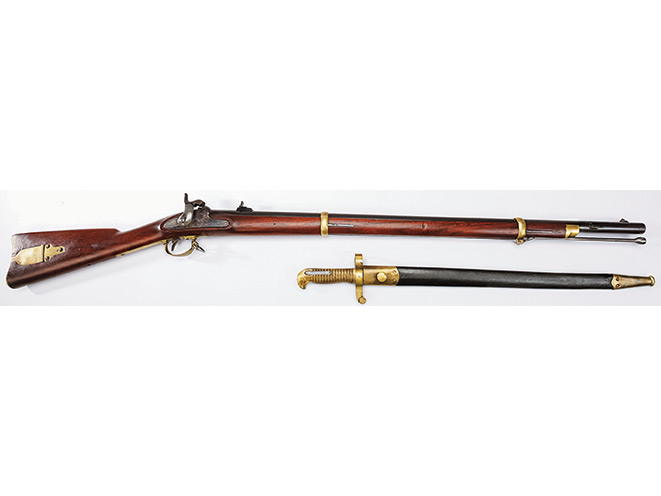 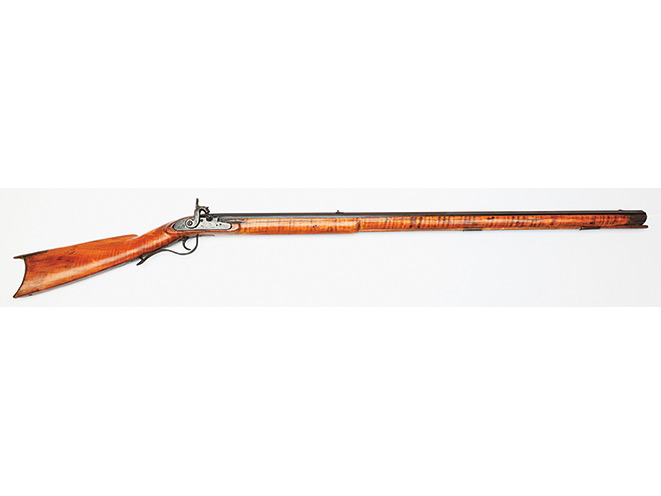 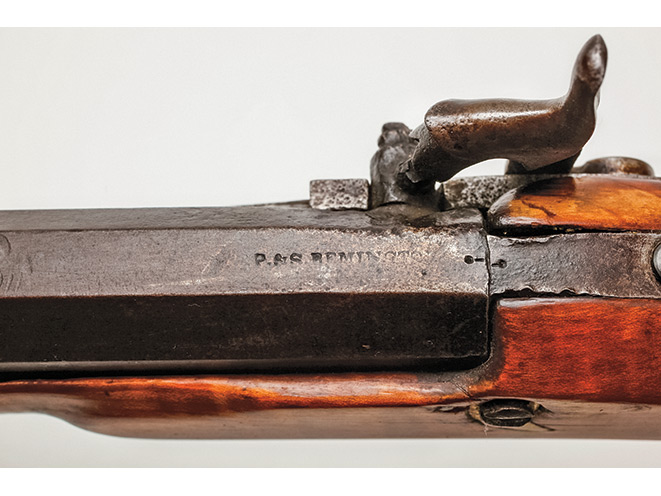 5 of 10
Photo by All photos courtesy NRA Museums
Remington Model 1863 Percussion Contract Rifle
Remington’s mark is stamped on the top of this flintlock barrel. 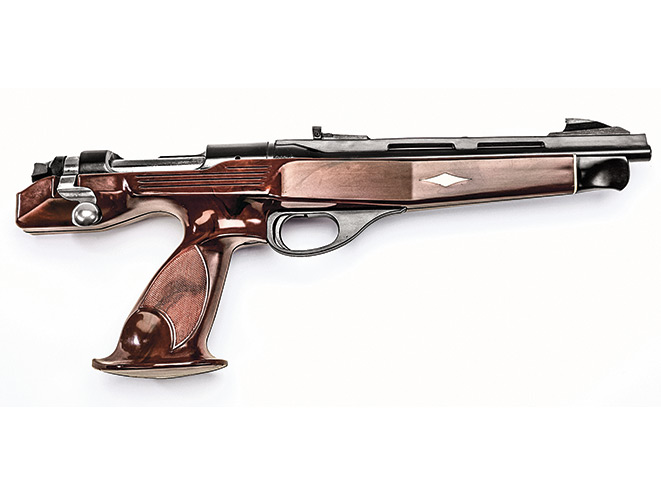 6 of 10
Photo by All photos courtesy NRA Museums
Remington XP-100
Remington’s unique XP-100 pistol was chambered in .221 Fireball and had its bolt action located behind the trigger and grip for quick handling. 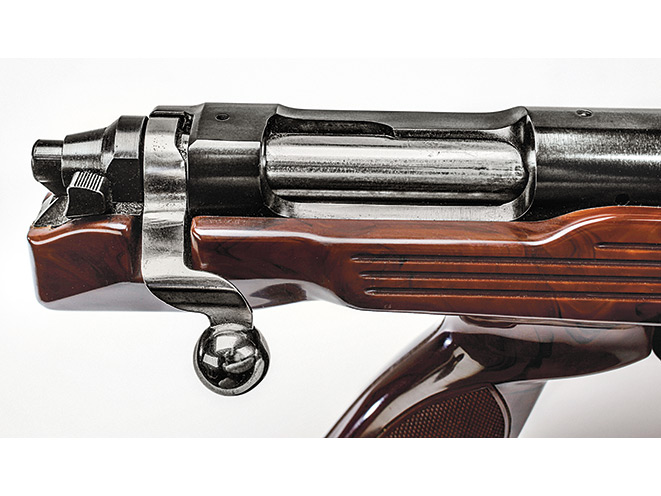 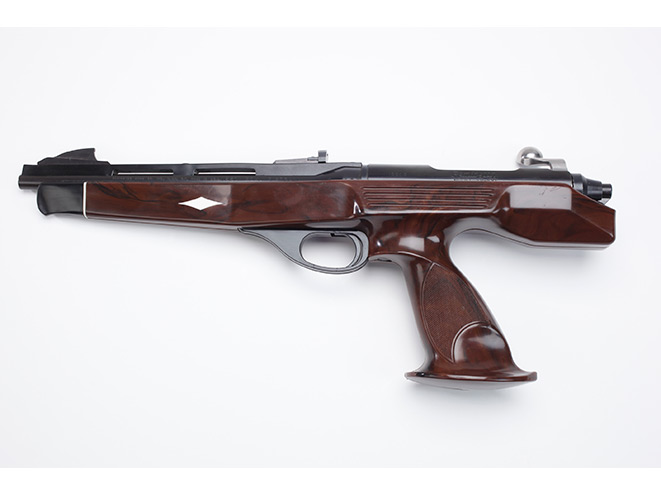 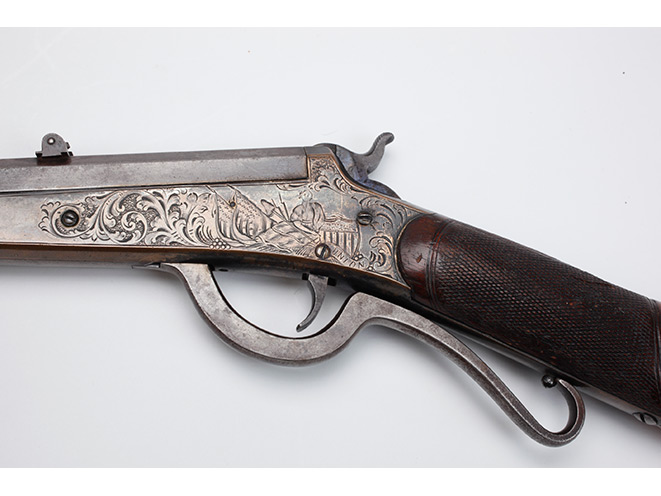 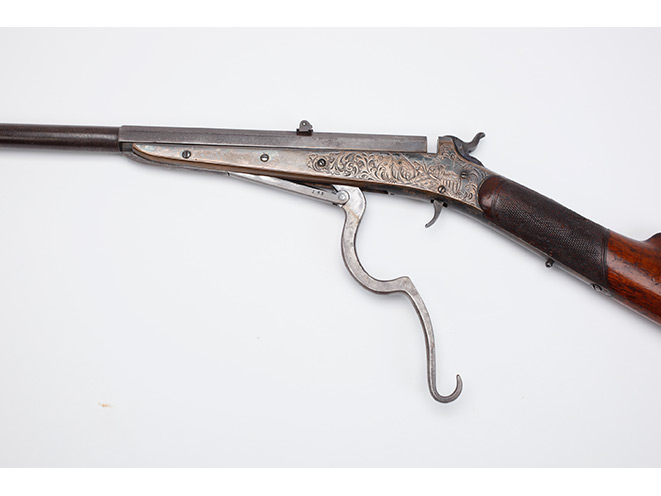 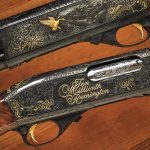 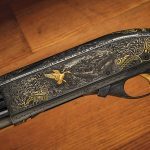 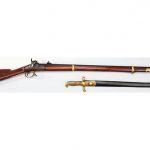 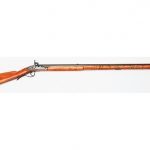 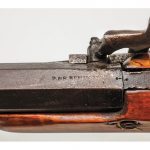 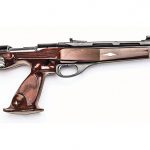 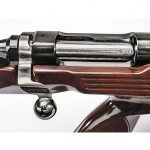 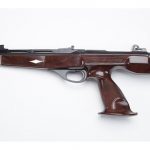 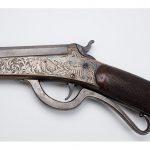 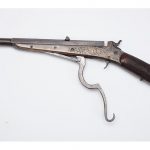 Bicentennials are a big deal in any regard, so when America’s oldest gun maker reaches the 200-year mark, it’s cause for celebration.

I am, of course, talking about Remington. In August 1816, Eliphalet Remington II forged his first rifle barrel. It is unlikely he could have foreseen what the next two centuries would hold as he stood at the family forge in Herkimer County, New York.

When the Erie Canal was completed in 1825, an economic boom hit Remington’s region and afforded him an opportunity to expand. By 1828, the forge had been relocated to a 100-acre farm near what would become Ilion, New York, and he supplied thousands of rifle barrels to local gunsmiths. In 1839, Eliphalet’s son, Philo, joined the family business; his second son, Samuel, followed in 1845. At this point, the company was doing quite well despite the fact that it only made barrels, not completed firearms.

Remington got its first government contract in 1845. In 1841, Nathan Ames of Massachusetts had been contracted by the Navy to build carbines designed by William Jenks. When an additional order was placed in late 1845, Ames’ health was failing and he did not want the contract. Jenks approached Remington, and the two entered into an agreement to supply the Navy with 1,000 carbines using equipment sold to Remington by Ames. This contract came just months after Remington received an Ordnance Department contract for 5,000 Model 1841 “Mississippi” rifles.

Though Colt’s patent on the revolver didn’t expire until 1857, Remington got into the handgun game in 1856 with the help of improvement patents from Fordyce Beals and Joseph Rider. By the time the Civil War broke out, Remington could offer both rifles and revolvers to the government. The company ramped up production to meet demand and made .36- and .44-caliber revolvers, as well as Model 1863 Percussion Contract Rifles, which were popularly known as the “Zouave” rifle because of a saber bayonet that was similar to the ones used in Algeria by the French.

Between 1861 and 1865, thousands of Remington revolvers and rifles saw combat in the infantry, cavalry and artillery ranks. The company continued to make firearms in a variety of different styles after hostilities ended. Using additional designs from Beals, Rider and others, the company began branching out into the civilian market as well.

In the late 19th and early 20th centuries, Remington offered an incredibly wide variety of firearms, ranging from small pocket revolvers to highly accurate target rifles used in competition. The 20th century also saw the gun manufacturer once again gearing up for war.

During World War I, Remington produced millions of arms used by various countries. France used single-shot rolling blocks and Model 1907/15 rifles; England used Pattern 14 rifles; and Russia used Model 1891 Mosin-Nagant rifles. Once the United States entered the war in 1917, Remington also made Mark III signal pistols, Model 1911 pistols and Model 1903 rifles. It also produced half of all the ammunition used by the Allies in the entire war.

During World War II, Remington churned out more than 1 million firearms for the war effort. With a mixture of M1903 rifles, Model 11 and Model 31 shotguns, Model 81 and Model 550 semi-automatic rifles, and Model 512 bolt-action rifles, Remington made sure it was doing its part to aid in the war effort. The company also did its part in manufacturing ammunition for all those firearms. By the war’s end, Remington had made more than 60 billion rounds of ammunition.

After hostilities ceased in 1945, the company would go on to create some of its most iconic firearms in the coming decades. In 1950, Remington introduced the Model 870 pump-action shotgun. With more than 10 million sold since then, it has proven to be by and large the most popular shotgun on the market.

Introduced in 1962, the Model 700 bolt-action rifle has been a mainstay in the hands of hunters in the woods and the armed forces in combat. More than 5 million Model 700s have been made to date, and more than 30,000 have been used in combat since Vietnam.

Not everything Remington has produced caught on in the market, however. In 1963, it introduced the XP-100 bolt-action pistol for target shooting and hunting applications. The XP-100 action might be thought of as a single-shot version of the Model 600 rifle action, if it did not pre-date that rifle by one year. The .221 Fireball cartridge that it fires is unique to the XP-100.

In 1988, the M24 Sniper System was adopted by the U.S. Army, and it remained the standard rifle for 22 years. The 21st century has been good to Remington so far. The company introduced its Versa Max autoloading shotgun in 2010, and it opened a new plant in Alabama in 2014.

Now celebrating its bicentennial in 2016, Remington is still going strong. It has come a long way since Eliphalet forged his first gun barrel in New York in 1816. Having been involved in almost every American conflict and supplying quality civilian guns for decades, Remington has become a true American icon.

This article was published in the 2016 issue of Gun Buyer’s Guide. For information on how to subscribe, please email [email protected]thlonmediagroup.com or call 1-800-284-5668 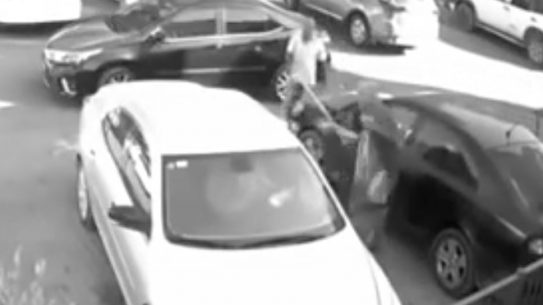 An apparent road rage incident left one person dead — but should the shooting...