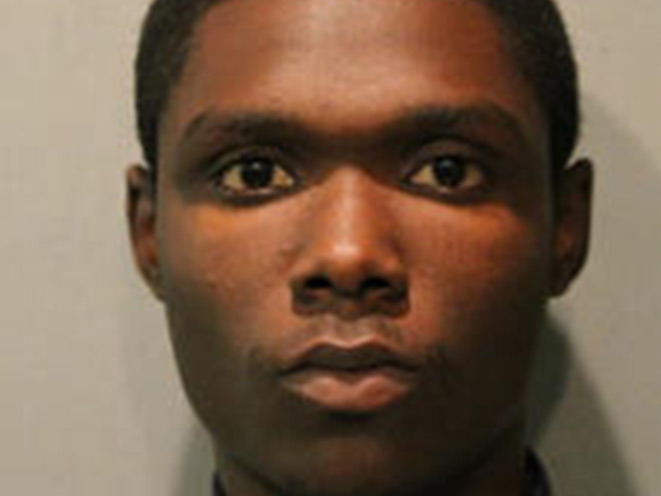 Here’s a message to all the bad guys out there: we’re not gonna take it anymore. That’s exactly what 21-year-old Keith Vaughns found out the hard way when he attempted to rob a man at gunpoint in Chicago last week, a man who happened to be a retired deputy police chief with the Chicago Police Department.

According to the Chicago Tribune, 72-year-old Fred Coffey was in the 2400 block of East 82nd Street at around 9:30 a.m. last Wednesday when Vaughns walked up to him, pulled a gun out of his backpack and told Coffey, “give me everything you got.”

Vaughns then shot Coffey in the shoulder. Unfortunately for Vaughns, Coffey was carrying a concealed handgun, and he shot back, wounding Vaughns in his left inner thigh.

The suspect managed to flee the scene in a silver Toyota, but was later apprehended by police and transported at an area hospital, he is expected to survive his injuries.

Coffey was taken to another hospital and is in stable condition.

As Blue Lives Matter reports, Coffey served on the Chicago Police Department for 40 years, rising through the ranks to become Deputy Chief of Detectives. He retired ten years ago and had never been involved in a shooting until now, his son, also a Chicago police officer, told the press.

Chicago Police Superintendent Eddie Johnson released a statement regarding the shooting:  “Gun offenders in Chicago do not discriminate. Their reckless conduct and lack of respect for humanity puts families, public servants and anything that stands in their way at risk. Enough is enough. Retired Deputy Chief Coffey was a great police officer and public servant to the people of Chicago and I am glad he is okay.”

Vaughns has been charged with attempted murder, attempted armed robbery, aggravated battery, unlawful use of a weapon and violating parole. 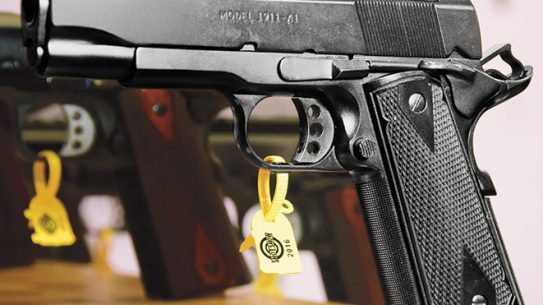 A look at some of the finest additions to the 1911 family of small...