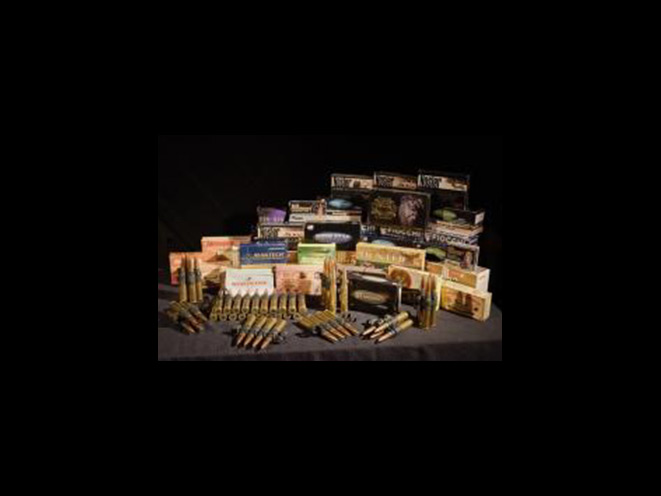 Gun Talk Media has announced an “Election Cartridge Countdown” during which they’ll post a different photo featuring cartridges and shotshells every day until the day of the presidential election. It all kicks off today with a photo showing 50 cartridges to symbolize 50 days until the election. Every photo will include fewer and fewer rounds as election day nears.

“We went to the vault and pulled out a lot of strange, rare, and just interesting ammunition,” Tom Gresham, executive producer at Gun Talk Media, and host of “Tom Gresham’s Gun Talk” radio show, said in a press release. “We found .30-30 Accelerator rounds, which fire a .22 caliber bullet from a lever-action rifle, caseless ammunition which has no brass case, and many old boxes for cartridges rarely seen in gun stores.”

Lest anybody forget, Gresham wants to remind people that this election is vital for gun owners.

“Literally, the very future of firearms ownership in America is at stake, with Hillary Clinton proudly proclaiming her eagerness to bring back — and expand — the notorious Clinton Gun Ban of 1994. We hope people get that message, and that they also look forward each day to seeing what strange, wacky, and little-known ammo we’ll be showing.” 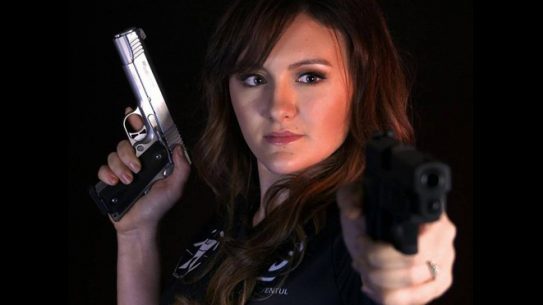