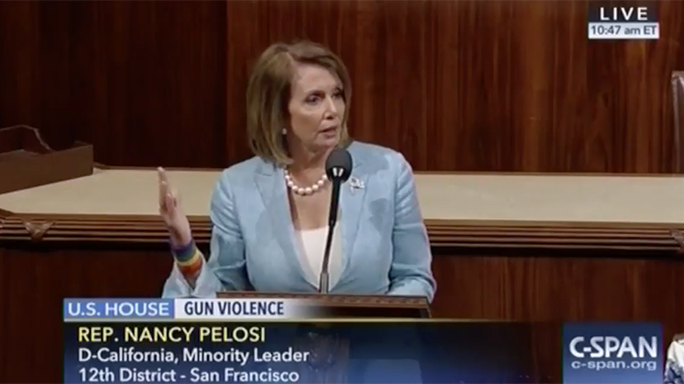 Ryan did not acquiesce to the Democrats pleas for a gun vote, which were also rejected in June because Ryan wanted to make sure the House “get it right.”

Democrats want votes before Congress adjourns for recess until the election on bills to expand background checks for gun sales and to prevent suspected terrorists on the no fly list from being able to purchase a weapon.

Democrats also attempted to stir the pot on social media by chiming in on the #GunVote movement, which backfired when pro-gun advocates quickly hijacked the hashtag (see below).

My husband was shot/killed in front of me by my stalker in a gun free zone.I was disarmed bc of gun control.Gun control=helpless #GunVote

Should anti-gun politicians be allowed to have armed security? #GunVote

I #GunVote to protect myself and my family when police are miles away. #2A #myright pic.twitter.com/A3ZhyKwu5F 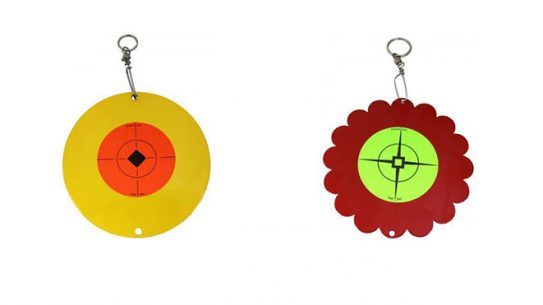