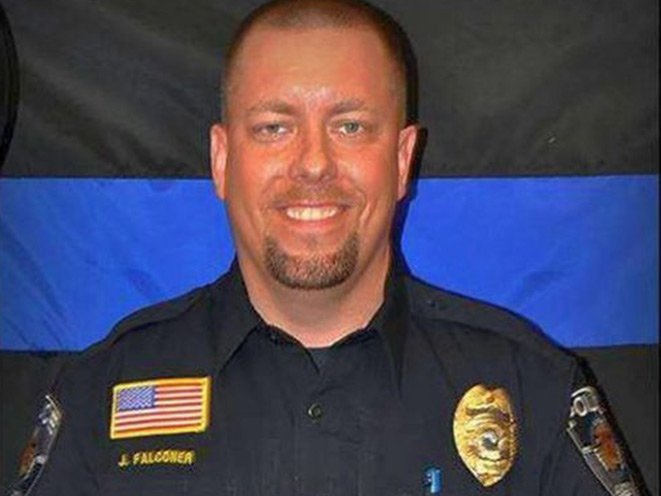 (Photo by City of Avon)
Comment(s)

The story of Jason Falconer, the part-time police officer, former police chief, NRA-certified firearms instructor and competitive shooter who shot and killed a knife-wielding suspect after the man stabbed nine people at the Crossroads Center shopping mall in St. Cloud, Minn. on Sunday, is a perfect example of how an armed citizen can make a difference. Unfortunately, the Citizens Committee for the Right to Keep and Bear Arms says, the “mainstream press” is choosing not to report it that way.

“There have been very few references to the fact that Jason Falconer owns and operates a private business in which he teaches firearms and self-defense skills to armed private citizens,” CCRKBA Chairman Alan Gottlieb said in a press release.

Falconer is the President and Owner of Tactical Advantage, a full-service gun range and training facility.

“He is a firearms instructor and competitive shooter, and his skill with firearms certainly paid off for the citizens of St. Cloud last Saturday,”  said Gottlieb, who also pointed out that the media has only made passing references to the fact that Falconer was out of his police jurisdiction and off-duty when the shooting took place.

“In effect, he was essentially an armed citizen on a shopping trip to the mall who acted in defense of himself and others who were attacked by a dangerous man armed with a knife,” Gottlieb said.

In their press release, the CCRKBA also slammed the media for ignoring how this case shows the fallacy of “gun-free zones,” noting that the Crossroad Center’s website has a “code of conduct” that prohibits “firearms and illegal weapons.” Fortunately for everybody at the mall, Falconer was armed despite this policy, and his actions undoubtedly saved lives.

“How many times must it be repeated before the public understands that ‘gun-free zones’ can be magnets for mayhem,” Gottlieb said. “It goes against all common sense that malls and other public venues would mandate disarming visitors, thus leaving them vulnerable to attack.

“It is disgraceful that the mainstream media has downplayed Falconer’s vocation,” Gottlieb said, “focusing only on his part-time occupation, as if to conceal the fact that he is a devoted shooter, civilian instructor and active competitor. It’s a story they evidently don’t want to tell.” 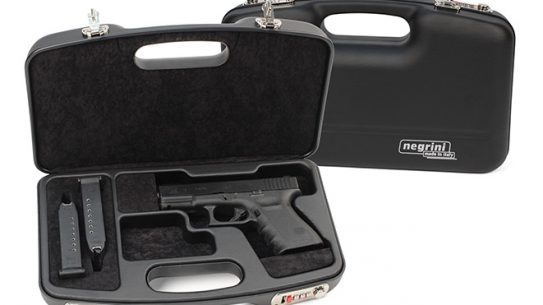