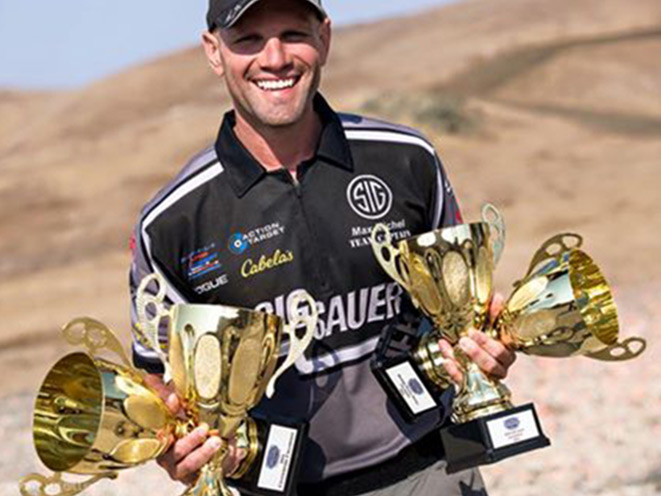 The following is a press release from Action Target

“I am blessed and honored to be here,” said Max. “I was happy to bring home a win for my newest sponsor Action Target as well as my other sponsors and supporters.”

Max Michel is the only shooter to hold seven WSSC titles, having won the last four consecutive years. At this year’s competition, Max set a new world record with an overall score of 74.84, which included a new world record on the final stage (Outer Limits) of the match to secure the win. Max now owns the overall course world record and seven (of eight) stage world records.

“We had a great time watching Max set a new world record this year. It is an honor to have Max representing our brand in such an impressive way. Max’s dominating performance portrays the excellence that is valued by Action Target in everything we do,” said Kevin Tomaszewski, Action Target’s Vice President of Marketing and Engineering.

The WSSC Steel Challenge is comprised of eight shooting stages, each hosting five targets. Participants compete to hit all five targets in the fastest time. Each competitor utilizes three different firearms to shoot in three divisions of fire.

Max Michel will compete next at the Area 4 Championship in Rosenberg, Texas on September 8 – 10, followed by the IPSC Nationals in Frostproof, Florida on September 16 – 18. 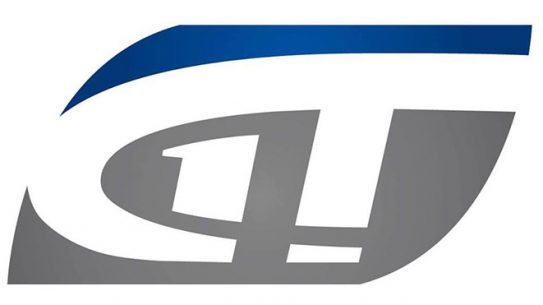 Surviving a Shooting Rampage – This Week on Gun Talk Radio