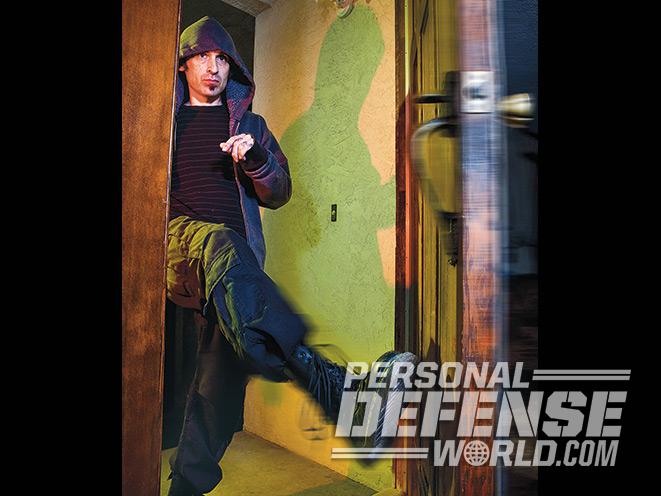 The bad guy in a Bernalillo County, New Mexico home invasion thought a bamboo stick and a hockey stick would suffice against the 70-year-old homeowner he encountered. Unfortunately for him, the homeowner shot him dead with a .38 caliber handgun.

According to KRQE News 13, the elderly homeowner was at his house on Campo Road in Tijeras at around 5:30 p.m. early last week when 48-year-old Sebastian Thompson broke into the home.

The Bernalillo County Sheriff’s Department says Thompson attacked the man using the aforementioned weapons. The homeowner — who walks with a cane, neighbors say — sustained a severe head injury but managed to grab his gun and shoot Thompson in the chest. Thompson died at the scene.

The homeowner’s neighbors are praising his actions.

“The intruder got what he had coming to him,” neighbor Liam Wilson added.

“Thank god that he’s armed and you know, most of us up here are. I hope people see this is not a good place to come for sure,” said Jacob Johnson.

As KRQE News 13 notes, the incident is still being investigated and will be forwarded to the local District Attorney’s office to determine if the shooting was justified. Based on what is known about the incident, that appears to be the case. 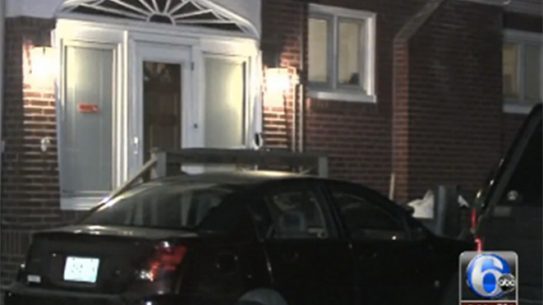 A pistol-packing pastor's wife opened fire on a would-be robber in a Northeast Philly...