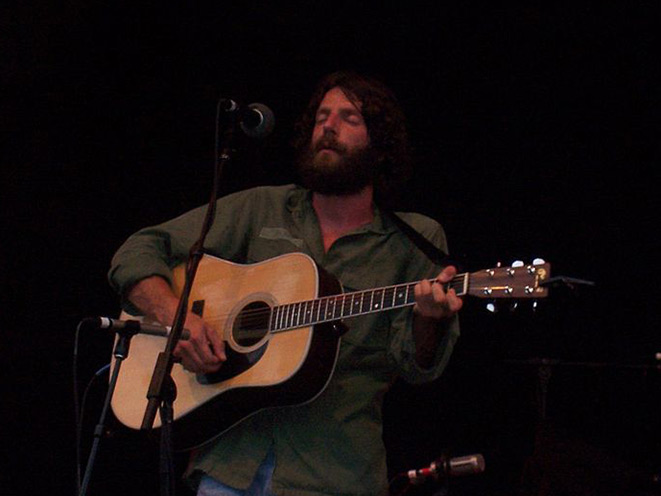 Singer-songwriter Ray LaMontagne has canceled a concert scheduled for tonight at Bass Concert Hall at the University of Texas at Austin, citing “concerns” over the Lone Star State’s recently-enacted Campus Carry law.

“I consider myself to be a very open minded human being, and I always try and see things from another’s point of view. I realize this is a controversial issue and there are strong feelings on both sides of it. But no matter how hard I try to understand the rationale for allowing guns on campus or more broadly, the ‘concealed carry’ law in general, I just cannot in any way support that ideology,” LaMontagne wrote in a Facebook post.

“There are a lot of things this country needs more of, but guns aren’t one of them,” he added.

The measure, S.B. 211, sponsored by Sen. Brian Birdwell (R-Granbury) and Rep. Allen Fletcher (R-Cypress), allows concealed carry permit holders aged 21 and older to carry a concealed handgun on public college campuses. It was signed into law by Gov. Greg Abbott in June 2015 and went into effect on Monday, Aug. 1.

LaMontagne’s decision was criticized by Second Amendment supporters, including the Students for Concealed Carry, who likened it to “political grandstanding.”

“It’s likely that Mr. LaMontagne has performed at numerous venues that allow concealed carry without even realizing it.  The cancellation of this concert has less to do with the uniqueness of UT-Austin’s firearms policy than with political grandstanding and the self-fulfilling nature of activists’ predictions that campus carry will have an adverse effect on campus life,” Brian Bensimon, SCC Director for Texas, said in a statement.

UT-Austin spokesman J.B. Bird told the Texas Tribune that, while he’s disappointed with LaMontagne’s decision to cancel the show, he respects his right to do so. 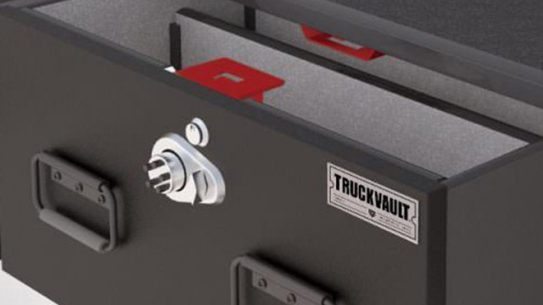 Keep your firearm out of the hands of the bad guys with the help... 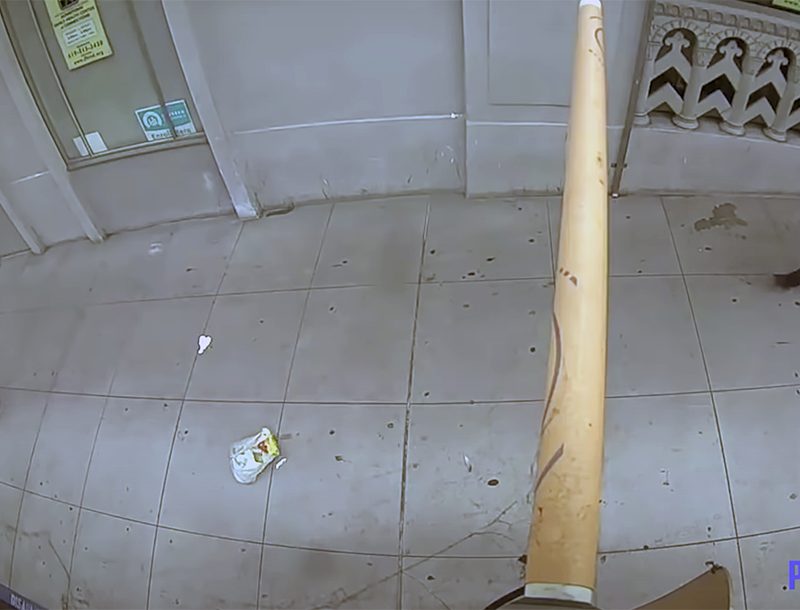