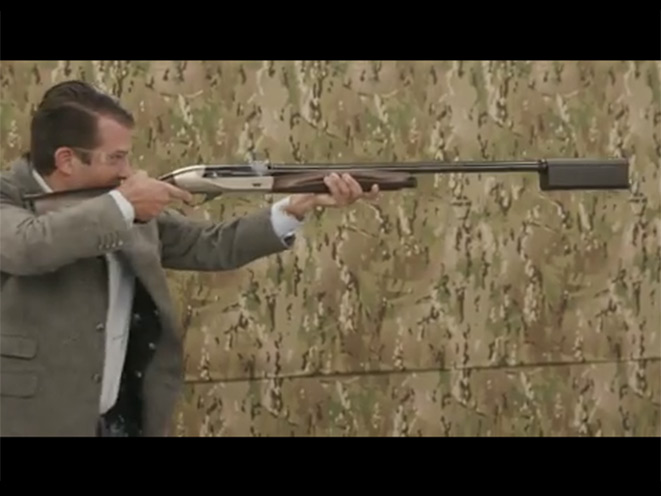 The 2016 U.S. presidential election on Nov. 8 is a crucial one in terms of protecting your Second Amendment rights. With that in mind, SilencerCo CEO Joshua Waldron recently sat down with Donald Trump Jr. — son of Republican presidential candidate Donald Trump — to discuss the Second Amendment, Hillary Clinton, the Supreme Court’s landmark District of Columbia v. Heller decision, his father’s candidacy, and much more.

“The 2nd Amendment is what our founding fathers thought of right after free speech and religion.” Trump says during the interview. “It wasn’t an afterthought; it was created to protect our most basic and important rights.”

With regard to District of Columbia v. Heller, Trump had this to say: “The Supreme Court said you have a right, to keep a firearm in your home,” Trump stated. “[Hillary] said the Supreme Court got that wrong. That scares me as an American.”

Trump and Waldron also discussed the importance of the Supreme Court in this election and how the court could affect the United States for generations to come. “If you lose two or three Justicesses, that’s a 30 or 40-year swing. It’s probably something you never recover from,” Trump said.

Watch the full, uncut interview below. 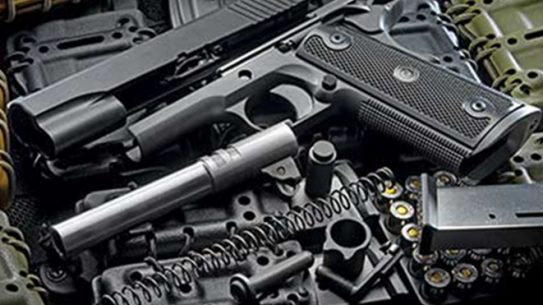