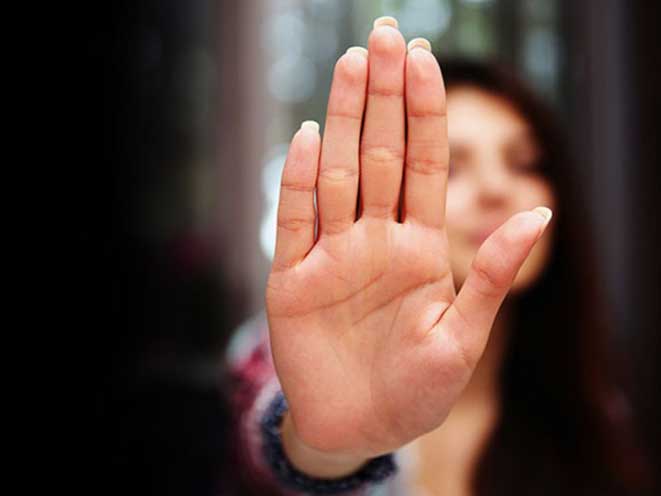 An abusive husband was shot and killed by his estranged wife in Weakley County, Tennessee after he broke into her home, attacked her with a knife and shot at her with a handgun.

RELATED STORY: Domestic Violence – Understanding The Abuser And The Abused

A press release from the Weakley County Sheriff’s Department indicates that the incident which occurred on 2280 Hyndsver Road in the city of Martin was an end to an escalating pattern of violence between 45-year-old Stephen Delauter and his wife, Lee Ann, 33. Stephen had been arrested for domestic assault against Lee Ann in September, and there was an active order of protection prohibiting him from contacting her.

Stephen chose to ignore that order of protection. Last weekend, he parked his car half a mile away from Lee Ann’s home. He then walked over to the house, broke in and assaulted her with a knife. He also fired multiple rounds at her with his semi-auto.

Fortunately, Lee Ann keeps a firearm in her bedroom. She managed to grab it and return fire, shooting Stephen. He was pronounced dead at the scene.

RELATED STORY: How to Protect Yourself and Escape a Hair Grab

The case is being forwarded to a grand jury. Based on everything we know about this case, however, it doesn’t seem that charges are likely. 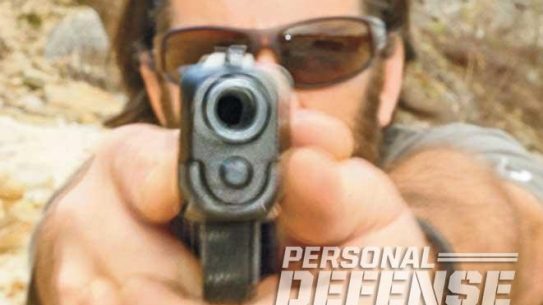 Using a crush grip, preparing to multi-task and training with your carry gun are...