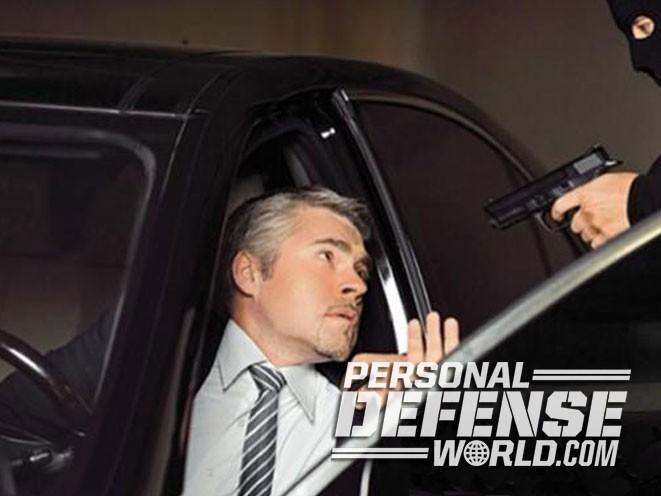 A Florida car robbery was thwarted when the owner of the vehicle the 17-year-old suspect was trying to burglarize caught him in the act, grabbed his gun away from him and held him at gunpoint until police arrived.

The Ocala Star-Banner says the suspect had already stolen from numerous vehicles in the Ocala area when he came across a Jaguar parked in the 7400 block of Southeast 22nd Avenue. He broke into the car and started to sift through valuables. At some point while this was happening, the car owner saw the suspect sitting in his vehicle and went to stop him.

A struggle ensued between the suspect and would-be victim. Detective Travis O’Cull with the Marion County Sheriff’s Office says the teen drew a gun and pointed it at the man’s face. The man quickly grabbed the firearm and hit the suspect in the head with it. He then held the kid at the scene and waited for the authorities to get there.

The suspect was arrested and found to be in possession of credit cards, jewelry and a watch belonging to the Jaguar owner. He reportedly admitted to breaking into several cars in the area, stealing cash, a gun and electronics, the Star-Banner said.

The 17-year-old was transported to an area hospital to be treated for the head wound. He was then released and is being charged with grand theft, assault with intent to commit a felony, armed burglary and burglary. 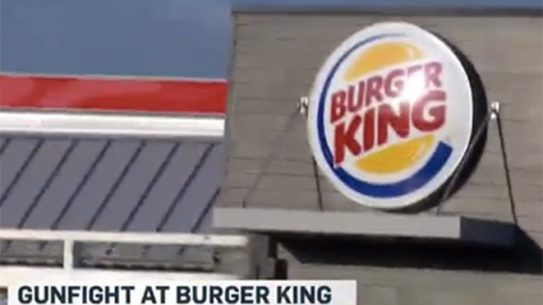 An attempted Burger King robbery in Indianapolis ended with five suspects in handcuffs thanks...