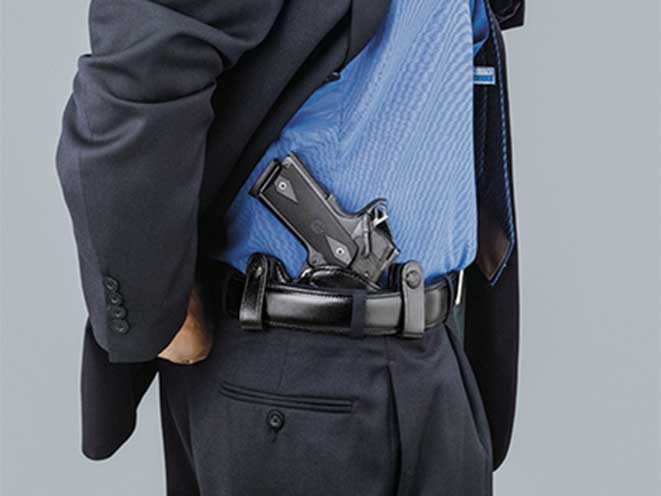 Senator Jorge Luis Preciado of Mexico’s National Action Party (PAN) is looking to introduce a bill that would expand gun rights for law-abiding citizens amid surging violent crime in the country.

The measure would allow possession of a firearm inside private businesses and vehicles. Bus drivers, cabbies, truckers and other people who work in transportation would also be allowed to carry a firearm for protection, Fusion says.

“The Mexican Constitution already allows citizens to possess certain firearms inside their homes, and we simply want to extend that right to other places,”  Preciado pointed out.

Preciado said the bill was borne out of an inability of the state to protect its citizens from crime, which many Mexicans don’t report because they don’t trust the police.

“We are in the midst of a very complex situation and we are simply arguing that if the State cannot protect us then it should at least allow us to defend ourselves,” he said.

Preciado is already receiving push-back from both sides of the aisle, with critics arguing that he’s trying to mimic U.S. gun laws, which many in Mexico do not support.

“Those who have criticized the initiative are arguing in extremes,” Preciado said. “They think Mexicans are going to arm themselves from one day to the next.”

The type of guns law-abiding citizens are allowed to use is in Mexico is already tightly controlled. According to a University of Sydney’s Gun Policy center report cited by Breitbart:

Civilians are not allowed to possess weapons of war, including automatic firearms, sub-machine guns, machine guns, .357 Magnum revolvers and those greater than .38 calibre, handguns greater than 9mm, rifles and carbines of .223, 7mm, 7.62 and .30 calibres, or shotguns with barrels shorter than 635mm or greater than 12 gauge.

As Breitbart notes, Mexico has very strict gun laws and very thorough background checks, yet the murder rate is over five times higher than that of the United States.

“Criminals have a monopoly on violence because they already acquire all the illegal U.S. firearms that cross the border,” Preciado told Fusion. “What I want is for them to know that the next time they plan to rob a business, a house or a car they can expect some form of defense on the other side.” 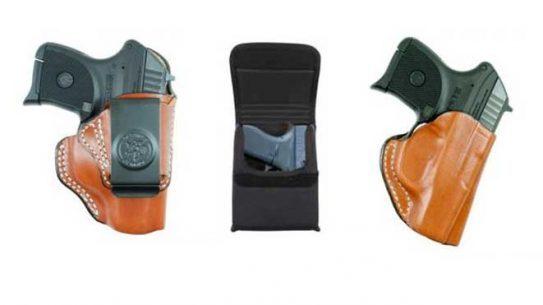 There are now over a dozen Ruger LCP II holsters available from New York-based...