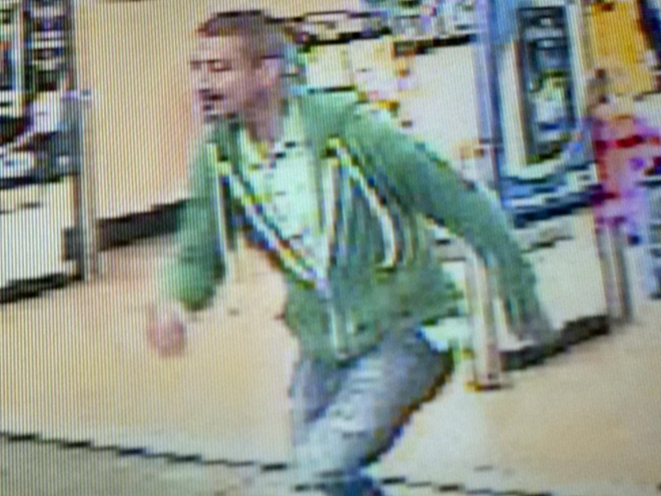 Score one for the good guys (well, gals in this case). Michael Ortiz, a man who stole from a Walmart and tried to escape by carjacking two women, ended up in handcuffs after one of his intended victims pulled a gun on him.

WHTM says 45-year-old Michael Ortiz fled from the Walmart in Swatara Township, Pennsylvania on Friday and was being chased by security officers when he got into a vehicle in the parking lot and demanded the woman behind the wheel drive him away from the store.

While they drove on nearby Grayson Road, Ortiz reportedly threatened the woman and her female passenger by telling them he had something that would give them HIV if they didn’t comply with his demands.

The car then reached a red light at a nearby intersection, and that’s when the passenger got out of the car, drew a handgun, and told Ortiz to get out, according to police.

Ortiz got out of the car and fought with the woman over the gun. She opened fire at least once and Ortiz ran from the scene, WHTM says. The woman was a legal gun owner with a concealed carry permit.

Fortunately, neither woman sustained any injuries as a result of the ordeal.

Ortiz turned himself into police on Saturday, WGAL said, and now faces felony counts of robbery and kidnapping, as well as misdemeanor counts of unlawful restraint, terroristic threats, and retail theft. 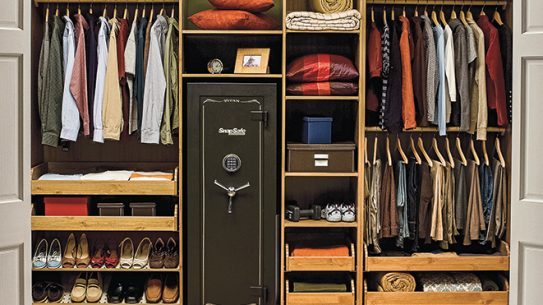 Whether you own one gun or a dozen, SnapSafe currently offers four tough and...