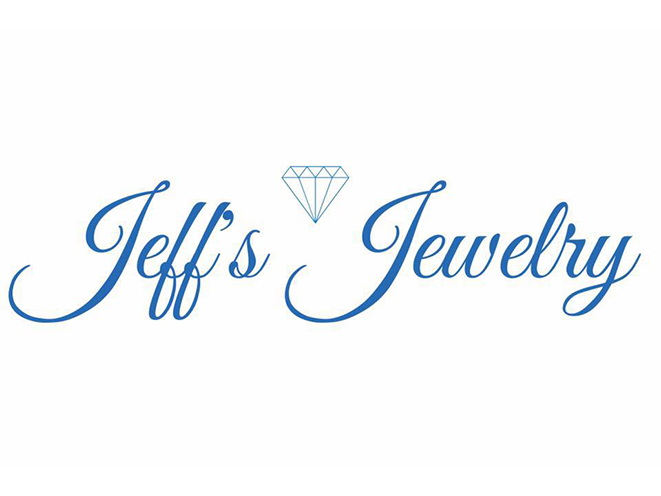 An attempted armed robbery at a jewelry store in southeast Texas was foiled after the owner opened fire on the suspects with an AK-47, killing one and sending three others running from the scene.

According to the Conroe Courier, four men dressed in all black walked into Jeff’s Jewelry in Conroe at around lunchtime and demanded jewelry, money and purses from employees and customers. At least one of the men was armed, Conroe Police said.

Jeff Turner Jr., the owner of Jeff’s Jewelry, was working in the back office when the suspects entered the store.

“I was working at my computer and I heard yelling up front,” Turner told the Courier in a separate article. “I didn’t know what was going on. I just kept hearing yelling and yelling.”

Turner got up and grabbed his AK-47 that he keeps in the back.

“I opened the door and the guy shot at me from about 5 feet away.”

“I felt the bullet go past my head and I fired at him to protect myself and everyone else in the store,” he said. “Everything in my brain was telling me to run out the back door. But I had to stay and protect the people. I knew I had to help.”

Turner shot and killed 21-year-old Javian Jackson, who has a lengthy rap sheet that includes convictions for burglary, evading police, false report to a police officer and a felon in possession of a weapon, the Courier said.

The other three suspects fled the store in a white Dodge Charger, which was found abandoned nearby.

Turner told the Courier that two other employees were also armed that day, but it’s not known if they actually fired their weapons. He also said surveillance footage would show the suspects threatening the employees and customers with guns as they smashed glass and tried to steal money and jewelry.

“You always have a right to defend yourself, especially when the robber shoots at you,” said Turner’s attorney E. Tay Bond said. “Jeff does keep an AK-47 for defense purposes.”

Thankfully, it appears that none of the store employees or customers were injured during the incident.

The three remaining suspects are still on the loose. 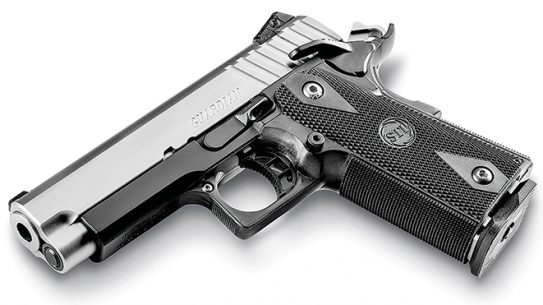