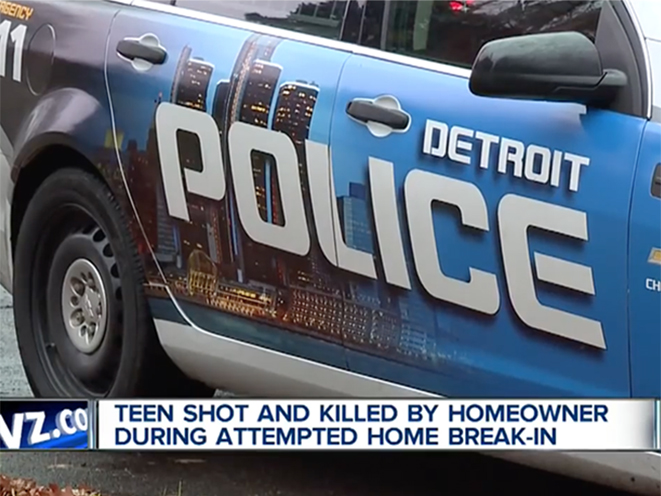 A Black Friday shooting has left one suspect dead and another on the run after the two encountered an armed 75-year-old homeowner in Detroit.

MLive.com reports that the two suspects, between the ages of 16 and 18, broke into a home in the 16000 block of Lyndon Street on the city’s west side at around 3 a.m.

The homeowner heard the commotion, armed himself and went to investigate. That’s when he encountered the two intruders.

“He ended up firing two shots, striking one of the suspects,” Officer Dan Donakowski of the Detroit Police Department told Detroit News. “Both suspects attempted to flee on foot, but the one that was hit collapsed in the backyard and was pronounced dead at the scene.”

The second suspect managed to get away and is currently wanted by Detroit police.

According to Guns.com, the homeowner is cooperating fully with the investigation, and no charges are expected to be filed against him.

“There’s no reason for anyone to violate the rights of a senior citizen, women, children, and try to break into their homes,” the unidentified neighborhood security chairman for Grandmont area, where the shooting occurred, told WXYZ. 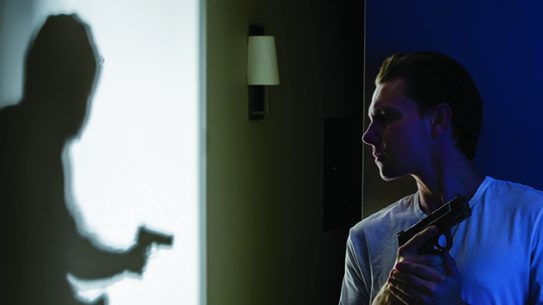 Ripped straight from the headlines, here are ten recent cases of armed citizens who...