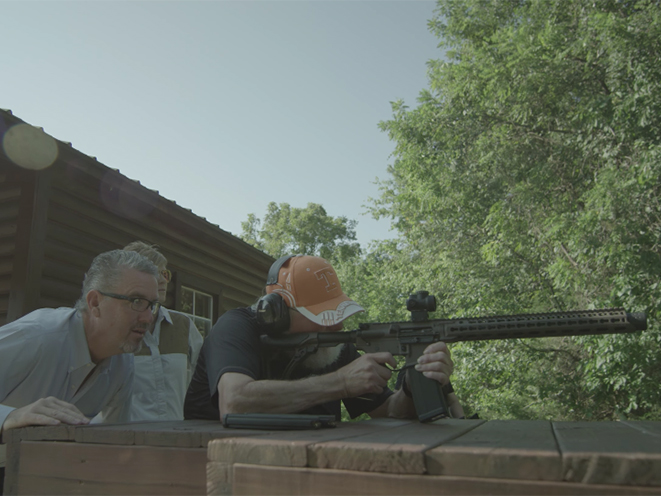 With the stakes higher than ever before for gun owners, firearms manufacturer Daniel Defense has come up with a couple of different ways to encourage people to get out and vote to protect their Second Amendment rights on Election Day next Tuesday. The first is an open letter penned by company founder and president Marty Daniel. The second is a sit-down video interview with country music icon Charlie Daniels.

“The Second Amendment guarantees our right, as U.S. citizens, to keep and bear arms, yet it’s under a constant barrage of attacks,” Marty Daniel writes in his open letter. “Many incumbents and challengers believe this important amendment is outdated and should be ripped from the Constitution, the very foundation of what makes this country a beacon of freedom to the entire world. But we cannot allow this to happen.” Daniel wraps up his letter by imploring voters to ask themselves one important question before casting their votes this year: “If our fundamental right to keep and bear arms, as defined by the authors of the U.S. Constitution, were to disappear tomorrow, will you be able to say you did your part to stop it?”

In the video, Charlie Daniels also strongly makes the case for the Second Amendment.

“It’s very simple what the Second Amendment says,” he explains. “We have a right to keep and bear arms. Doesn’t say anything about what caliber we can have; doesn’t say anything about how many we can have.” Daniels sums up the importance of voting in favor of Second Amendment rights by saying the following: “If we elect people who want to take our second amendment rights away from us, we’re at their mercy. Every country that’s ever been taken over by a totalitarian government has been disarmed first.”

See the Charlie Daniels video below. 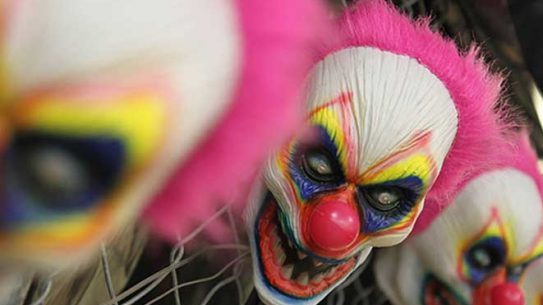