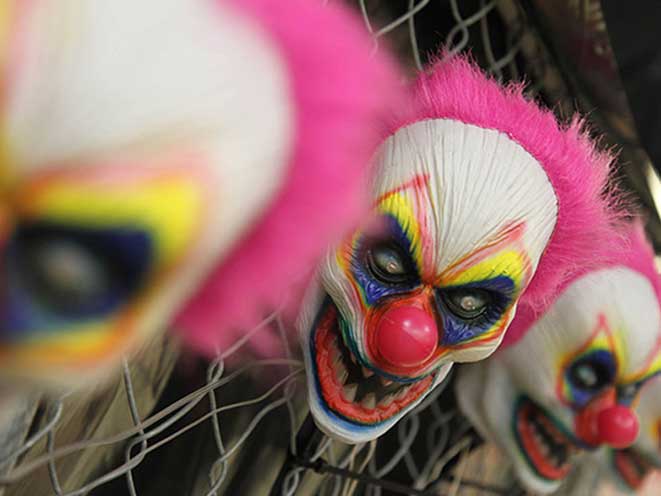 The creepy clown trend that started a couple of months ago and quickly spread across the globe showed no signs of slowing down in the days leading up to Halloween, as one Ohio homeowner discovered when she came face-to-face with an intruder in a clown mask last week.

WDTN reports that a woman was cooking dinner at her home in Dayton last Thursday when she noticed a reflection in the lens of her glasses. She turned around and saw a man standing at her back door with a rifle, police said.

The man, who was wearing a clown mask, a long-sleeved black shirt, black gloves and black jeans, told the woman to open the door, which was locked.

Startled, the woman ran into her living room, where she saw two other men standing in her front yard.

In fear for her life, the woman grabbed her revolver, police said. She then went outside and saw the man in the creepy clown mask run around to the front yard where his accomplices were.

According to WDTN, the masked man pointed his rifle at the woman and tried to load the firearm. The woman told the suspect to drop the weapon. When he didn’t comply, she reportedly fired a warning shot into the garage, causing the suspects to flee from the scene. 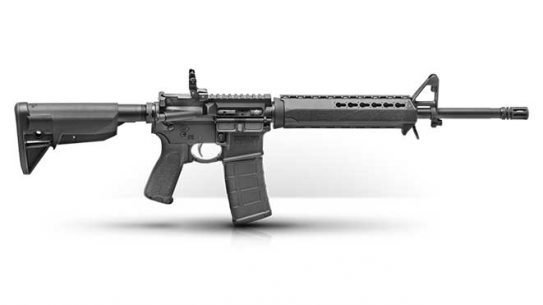