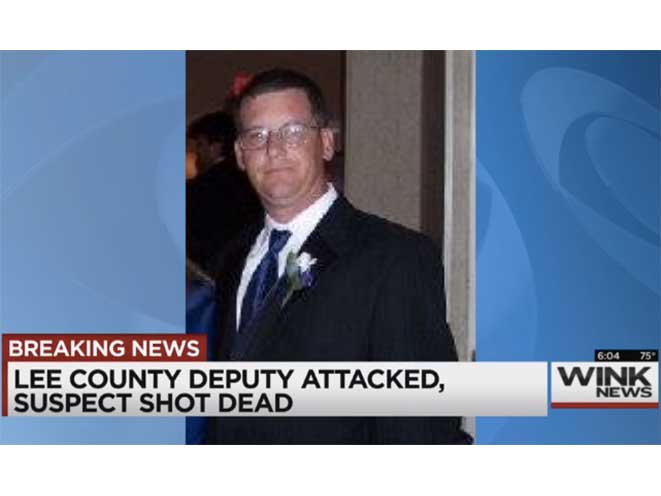 “When seconds count, the police are just minutes away.” That’s a saying which has proven true time and time again. But what if the police are the ones who need saving? A sheriff’s deputy in southwest Florida found himself in that very predicament on Monday morning as he was getting beaten by a suspect. Thankfully, a man with a concealed carry permit saved the day, shooting and killing the man.

According to WINK News, Deputy First Class Dean Bardes, a 12-year-veteran with the Lee County Sheriff’s Office, was working a crash at mile marker 126 on Interstate 75 in Estero when he saw another vehicle driving recklessly.

Bardes got in his car and chased after the vehicle for several miles. Eventually, the suspect stopped at an exit and got out of his car, as did Bardes. A physical confrontation ensued, with the suspect — whom Bardes says was armed — tackling the deputy and pinning him to the ground, beating him. A few different eyewitnesses verified the sequence of events with WINK News.

At that moment, a man with a concealed carry permit happened to be driving by and witnessed what was happening. He could have kept going, but he didn’t. Instead, he stopped his car, got out, drew his firearm and told the suspect he’d shoot him if he didn’t stop beating the deputy.

The suspect didn’t listen. Rather, he continued beating on Bardes, who was crying out for help.

Thankfully, Deputy Bardes survived the terrifying encounter. He was treated for his injuries at an area hospital and released. 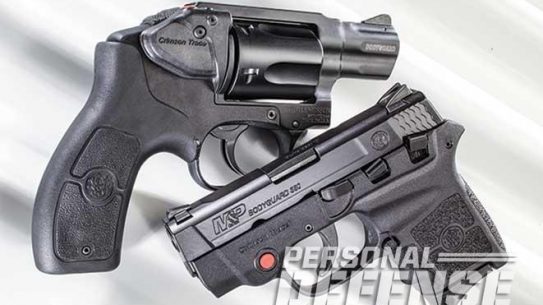