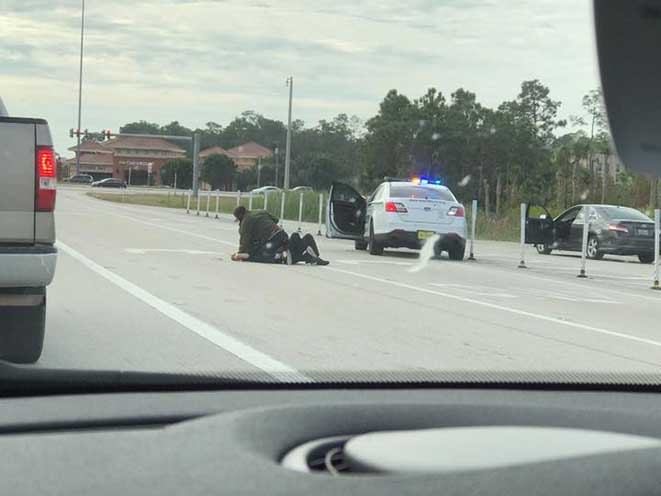 Remember the Florida I-75 shooting involving a good guy with a gun who shot and killed a man beating a a sheriff’s deputy after a high-speed chase? Well, that man now has a new gun, and it’s all thanks to Shoot Straight, a Fort Myers gun shop and range.

“We reached out to the Lee County Sheriff,” Mark Williams, manager of  that Shoot Straight location, told News-Press.com. “He had to impound the gun for evidence. We wanted to donate a gun so this man’s not unarmed.”

As previously reported, the good samaritan was driving along I-75 when he saw Edward Strother beating on Deputy Dean Bardes of the Lee County Sheriff’s Office. The man pulled over, drew his firearm and ordered Strother to stop. When he didn’t comply, he shot Strother three times, killing him.

The good samaritan went with Lee County Sheriff’s deputies to get his new gun on Tuesday.

“I know he wants to stay anonymous,” said Williams. “He’s a super nice guy. He doesn’t want any attention.”

Williams told News-Press.com that the man had a valid concealed carry permit. After running a background check on him, he gave the man a new Springfield XDS handgun.

“From what I’m hearing from witnesses, all of these people drove by this happening, and this was the one guy who stopped.”

“I thank my good friends at ‘Shoot Straight’ who realized that the hero’s gun was taken as evidence and immediately gave him a brand new firearm,” Sheriff Mike Scott wrote on the Lee County Sheriff’s Office Facebook page. “Above all, I thank the hero that recognized the imminent threat, rushed to Deputy Bardes’ aid, and ultimately stopped that threat.” 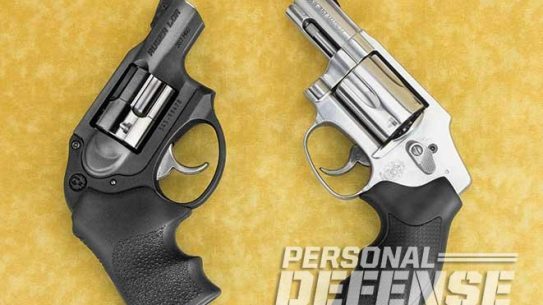