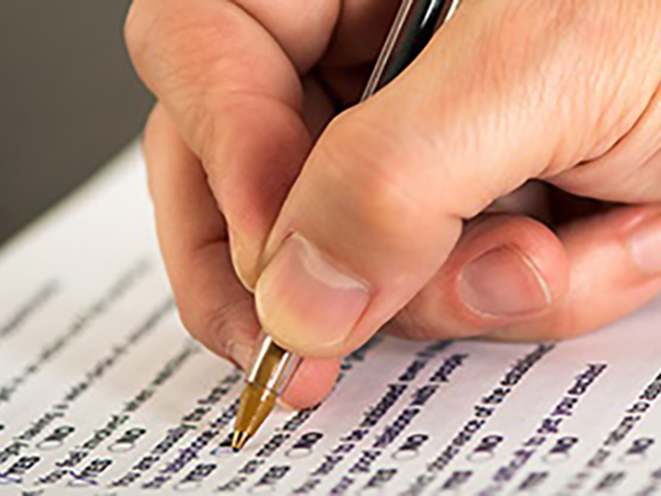 The Bureau of Alcohol, Tobacco, Firearms and Explosives (ATF) has announced an updated version of Form 4473, the document that must be completed by anybody who buys a firearm from a Federal Firearms License (FFL) holder.

According to the NRA-ILA, there are dozens of changes to ATF Form 4473 which both help and hinder gun owners. On the helpful side, the revised form combines fields asking for the transferee’s street address and state of residence. It also clarifies how military members should go about determining their state of residence. Individuals with recently restored gun rights will also have clearer instructions on completing the form.

The new Form 4473 also gives FFLs guidance on how to complete a firearm transaction that was initially denied, but later overturned. This is crucial for people who might have been denied because of information that was either dated or incomplete in the National Instant Criminal Background Check System.

All is not rosy for gun owners, however. Via the NRA-ILA, here are some of the negatives in the new ATF Form 4473.

The new form must be filled out in its entirety at the business premises of the licensed dealer.  Federal law already generally requires transferees to appear in person at the business premises to complete a firearm transaction, but there is no requirement in federal law that the transferee must complete the Form 4473 at the dealer’s premises.  Appearing at a dealer’s premises with a partially completed form is a good way to expedite the buying process, but doing so will no longer be possible once the new form goes into effect.

Another notable change to the form is the inclusion of a bolded warning to potential transferees from ATF.   The warning provides that “the use or possession of marijuana remains unlawful under Federal law regardless of whether it has been legalized or decriminalized for medical or recreational purposes in the state where you reside.”  This warning is a continuation of ATF’s policy that was first published in an open letter on September 21, 2011.  Under ATF’s policy, not only are users of marijuana prohibited from possessing firearms, but a person may not transfer a firearm to an individual if the transferor knows that the transferee holds a medical marijuana card.  Importantly, this second prohibition applies even where the cardholder does not actually use any marijuana.

Guns.com reports that another change includes a clearer definition of the term “fugitive from justice,” a term that sparked a feud between the ATF and FBI, and reportedly allowed more than 2,000 guns to be transferred to accused criminals over a 16-year period. Here’s what Guns.com had to say about that:

The FBI denied 49,448 gun sales between 1999 and 2015 because background checks revealed active warrants for the prospective buyers in different local jurisdictions. The ATF, however, believes the “fugitive from justice” disqualification should only apply to individuals who attempt to buy firearms in a different state, according to federal audit findings released last month.

The ATF maintains a database of these sales as FBI “denials,” but refused to recover 2,183 of the guns sold because of the dispute.

The ATF says gun dealers should receive the updated Form 4473 in early December. All FFLs are required to begin using this form on January 16, 2017. To see a full list of changes, click here. 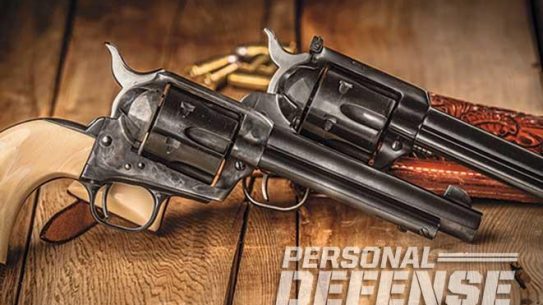 Revolvers: Time-Proven and Ready To Serve

There’s no need to turn in your "cool card" if a revolver fits your...