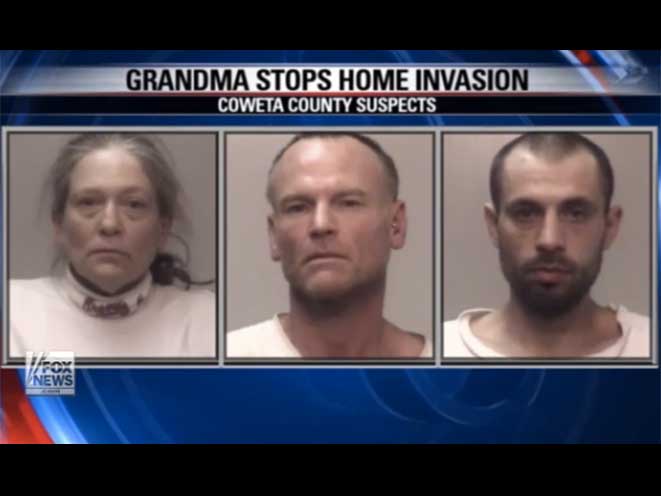 Two would-be burglars proved no match for a grandma with a gun in Coweta County, Georgia. FOX 5 Atlanta reports that 78-year-old Elaine Stiehl was getting ready to take a nap when she heard a suspicious noise inside her home at around 3 p.m. last Friday. Not willing to take any chances, Elaine grabbed her gun, loaded it, and opened the door to her bedroom.

That’s when she saw two men standing in the hallway.

Investigators said the suspects quickly, and wisely, decided to flee from the home after they saw Stiehl’s gun.

The intruders hopped into a vehicle driven by a third suspect and took off, but all three were soon arrested after neighbors gave police a description of the car.

WSB-TV says police found two guns in the car, one of which was stolen from out of state, along with power tools and fur coats which were taken from Elaine’s home.

“I don’t know why they selected that house, but they picked the wrong one,” Colonel James Yarbrough from the Coweta County Sheriff’s Office said of the burglars. 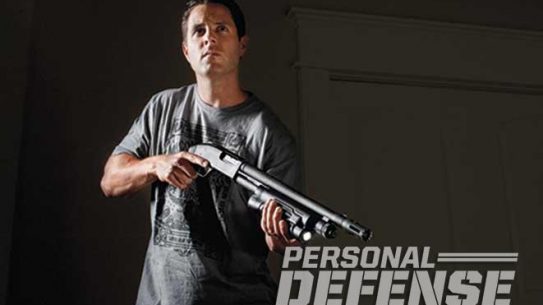