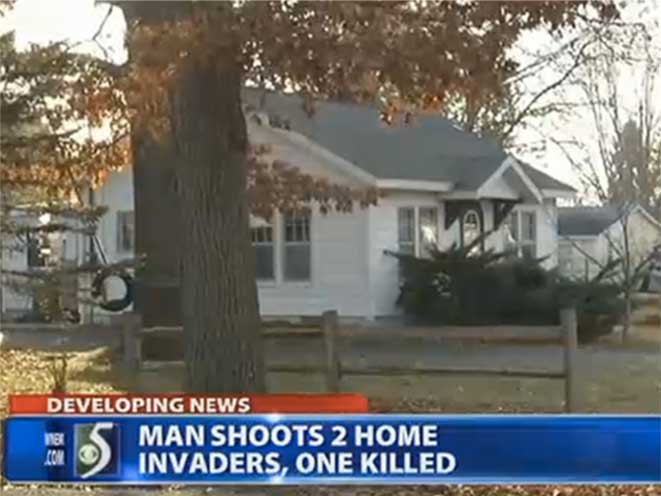 One home invasion suspect is dead and another sustained a serious injury after the two came face-to-face with an armed 66-year-old homeowner.

WNEM reports that the homeowner was at his house in the 800 block of Fir Street in Tawas City, Michigan at around 8:20 p.m. on Sunday when two men broke in and attempted to rob him.

The suspects were wearing masks and armed with hunting knives. As the old saying goes, never bring a knife to a gunfight.

The homeowner managed to grab a rifle and shoot both would-be home invaders.

A 911 call was placed reporting shots fired and a man going door-to-door with a gun. It turned out to be the homeowner seeking help after the incident.

Police arrived and found the first suspect, identified as 21-year-old Jesse Allen Odell, dead at the scene. The second suspect, an as-yet unidentified 29-year-old man, was treated by police on scene for a gunshot wound and transported to an area hospital. He is expected to survive.

The homeowner was uninjured.

WNEM says Odell was on probation in a drug case.

The investigation into the incident continues, but based on what we know, this sounds like a justified shooting. 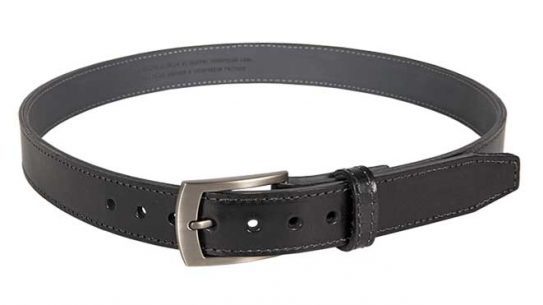