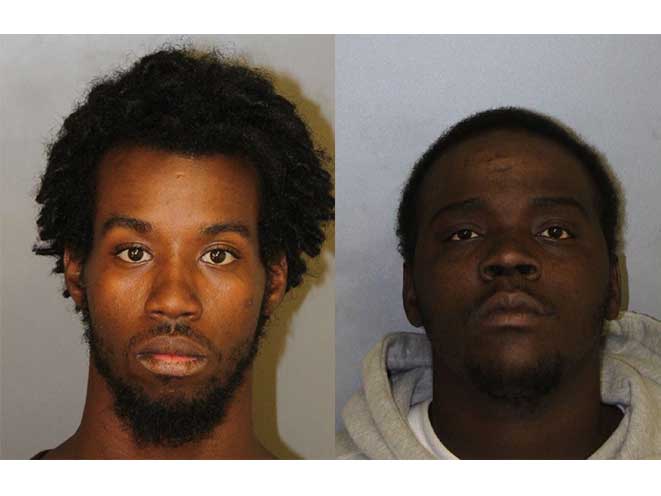 In a Newark shooting last Thursday, two men tried to rob a 43-year-old woman who turned out to be a retired New York Police Department detective with a concealed carry handgun. Big mistake on their part.

CBS New York reports that the former detective, who retired from the force nine months ago after 23 years on the job, was getting into her vehicle at Commerce Street and McCarter Highway in Newark when the two bad guys approached her, showed a gun and demanded money.

The New York Daily News, who identified the detective as Erica Marlow, says she had just dropped off her teenage daughters at a concert in Newark when the incident occurred.

In fear for her life, Marlow drew her gun and opened fire, shooting both suspects. The men both fled the scene immediately after being shot, but were soon apprehended by Newark police officers.

The suspects, later identified as 22-year-old Tahje Hunt and 27-year-old Brian Moore, were arrested and charged with obbery, possession of a weapon for an unlawful purpose and conspiracy, CBS New York said. They were both transported to University Hospital in Newark to be treated for their injuries.

The weapon used by the suspects turned out to be a replica gun. 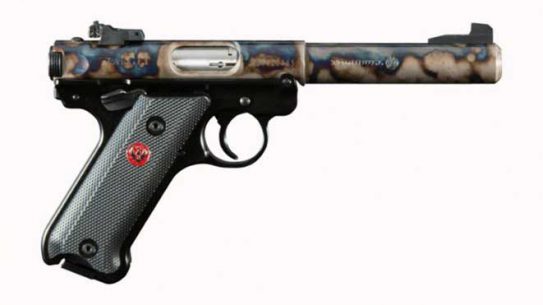 The pistol carries all of the features of the standard Ruger Mark IV plus...