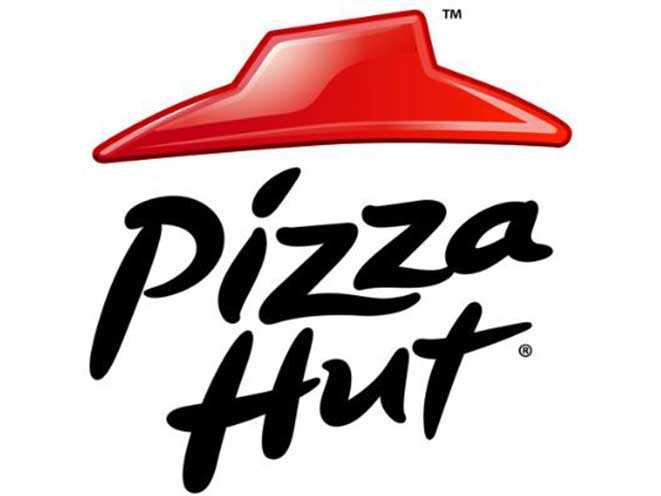 A Pizza Hut robbery in North Carolina ended with one bad guy dead and two others on the run thanks to the actions of an armed employee.

According to the Charlotte Observer, three men walked into the Pizza Hut on 3215 Freedom Drive at around 1:40 a.m. on Sunday and tried to hold it up. Instead, they came face-to-face with an employee who happened to be carrying a concealed handgun. The employee drew his firearm and shot one of the robbers, killing him.

The dead robbery suspect was later identified as 27-year-old Michael Renard Grace. Police found a handgun Grace was carrying at the scene. The other two suspects fled the restaurant and are still at large.

As BearingArms.com points out, Pizza Hut as a no-gun policy, but the implementation of that policy varies by location. The chain released a statement regarding the shooting.

“The local Pizza Hut franchise is fully cooperating with the Charlotte Police Department as they continue their investigation, but want to stress that the security of its staff is of utmost concern,” the statement reads. “They are providing support to the team members involved to ensure their health and well-being following this incident. The employee involved in the shooting has been placed on a leave of absence following further review.”

An area resident told WCNC that this type of incident is a common occurrence.

“You’ve got drug dealers, drug users, everyone wants that first fix and they’re willing to do anything for it,” Shamika Johnson said. “It’s very unsafe around here and I definitely think businesses around here need to carry handguns for their safety and other people’s safety.”

The restaurant was closed at the time of the shooting. There were no reported injuries.

Police continue to investigate, but the employee hasn’t been charged thus far. 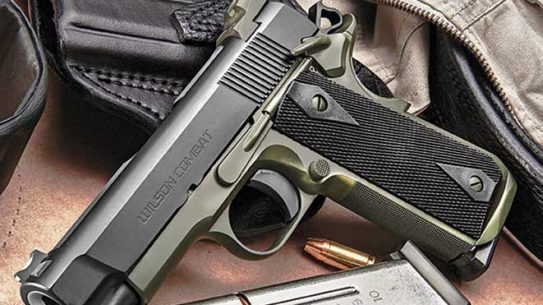 There’s nothing tiny about the new Wilson Combat Compact Carry 9mm, which brings 10+1...