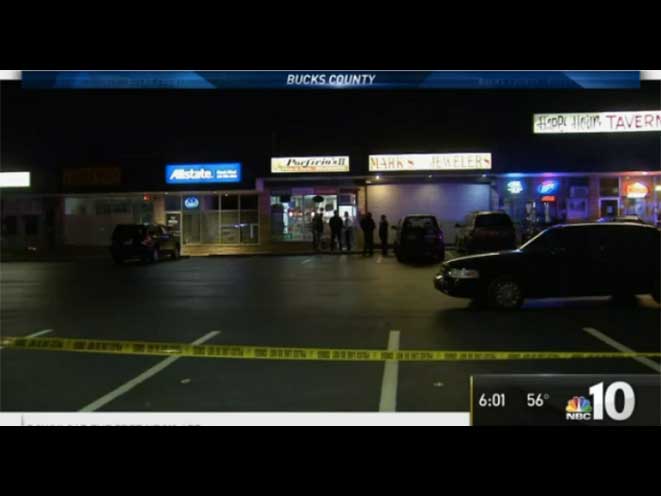 A Pennsylvania robbery at a pizza shop didn’t go as planned for the suspects, thanks to the actions of a concealed carrier.

“They had the security feature, that orange tip, removed so that they looked and felt like real guns,” said Bucks County District Attorney Matt Weintraub.

Inside the pizza shop were the owner and a customer who had stopped off to pick up some food on his way home.

The Rose brothers, both wearing dark clothing, gloves and bandannas to hide their identities, drew their airsoft guns and pointed them at the customer and owner. They told the customer to “give us all your s***,” police said.

That’s when Shawn Rose reportedly struck the customer in the forehead and caused him to fall to one knee. Shawn then looked away for just a moment. The customer used this opportunity to pull out his .45 caliber Glock handgun from his jacket and open fire, shooting Shawn once in the torso. He then fired two shots at Justin Rose, hitting him in the throat and shoulder area, police said.

NBC Philadelphia reports that Shawn Rose died from his injuries. Justin Rose was transported to an area hospital and is now listed in critical but stable condition.

Surveillance footage backs up the armed customer’s version of events, but it hasn’t been released to the public yet.

As it turns out, the armed customer had an expired concealed carry permit, but “based on the totality of the circumstances,” he won’t be charged in this incident.

The shooter hasn’t been identified, but Weintraub said he is a “lifelong, law-abiding citizen and a business owner who had the gun for his own protection.”

“Please, if you carry a gun, have a valid permit. And as for the robbers? The lesson is, if you commit a robbery, sometimes the payoff is death,” Weintraub said. 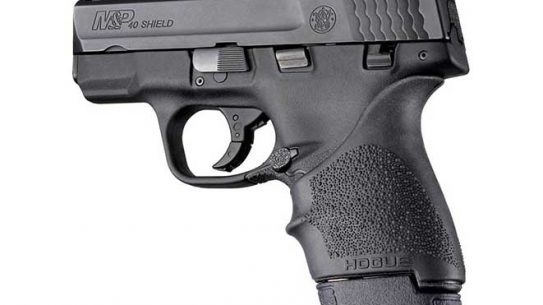