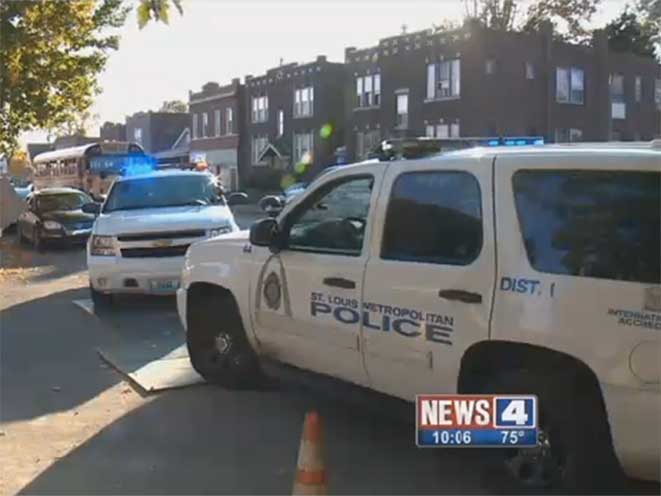 A pair of armed robbers messed with the wrong homeowner and paid the ultimate price during a St. Louis shooting last week.

The St. Louis Post-Dispatch reports that a 73-year-old homeowner was working in his closed garage on Tuesday afternoon when two men armed with guns entered through the walk-in door. One of the men put a gun to his head and demanded his pickup truck parked outside.

In fear for his life, the homeowner managed to pull his pocket pistol and open fire, shooting and killing both suspects.

Thankfully, the homeowner was uninjured.

Police have identified the dead suspects as 18-year-old Jonathan Warren and 20-year-old Lonnie Middlebrook. Warnecke confirmed that the homeowner’s pistol, as well as pistols linked to both men were found at the scene. The gun linked to Warren had been reported stolen just a couple of days before.

One neighbor described the homeowner and his wife as “super, super nice people.”  They’ve lived in the area for a long time and are well liked by the local community.

“The man takes his snow blower and clears my porch,” said Peggy Armbruster, who lives across the alley from where the shooting happened. “He takes care of a neighbor who is blind. He likes to tinker in his garage and he is back there a lot.”

Ron Pratt, one of the landlords of a nearby building, says the homeowner is a friendly retired firefighter who regularly attends neighborhood meetings with his wife.

“He would never miss a chance to stop and say ‘Hi,’” Pratt said.

The homeowner told the Post-Dispatch he was distraught over the shooting.

“I wish it had never happened,” he said when contacted Wednesday. “I am devastated over it.” 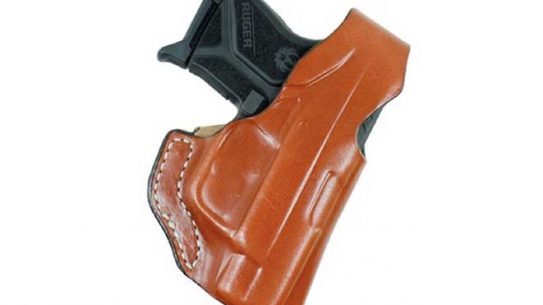 If you're looking for a Ruger LCP II holster, check out New York-based DeSantis...