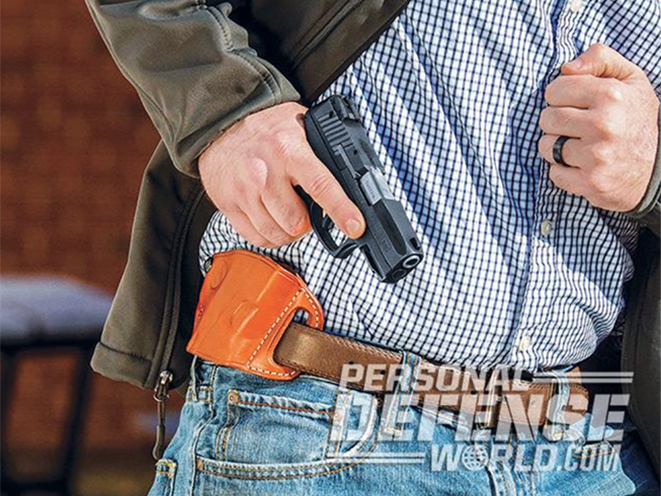 In 2013, Illinois became the last state in the nation to allow concealed carry. Fast forward a few years, and citizens are already reaping the rewards of that decision. Case in point: a Chicago concealed carry permit holder and store clerk who shot a pair of would-be armed robbers over Thanksgiving weekend.

Police said 18-year-old Stephon Kinchen and 24-year-old Neil Thomas walked into a convenience store on Sunday night armed with a gun and announced a robbery.

The 21-year-old clerk working behind the counter drew a firearm of his own and shot both men, who then fled the store.

Thomas was shot in the shoulder, while a bullet grazed Kinchen in his forearm. Both sought treatment at area hospitals and were arrested and charged with attempted armed robbery, the Chicago Sun-Times reported.

A third man, 21-year-old Anthony Simpkin-McDonald, has also been arrested and charged. Police said he drove one of the suspects to the hospital for treatment.

The store clerk suffered minor injuries during the incident, police said. It’s been confirmed that he had a valid concealed carry permit. 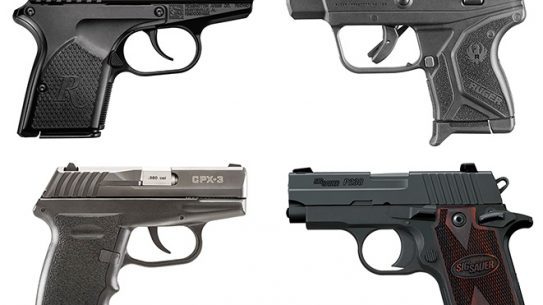 Santa Claus is coming to town ... to deliver these 15 cool pocket pistols...