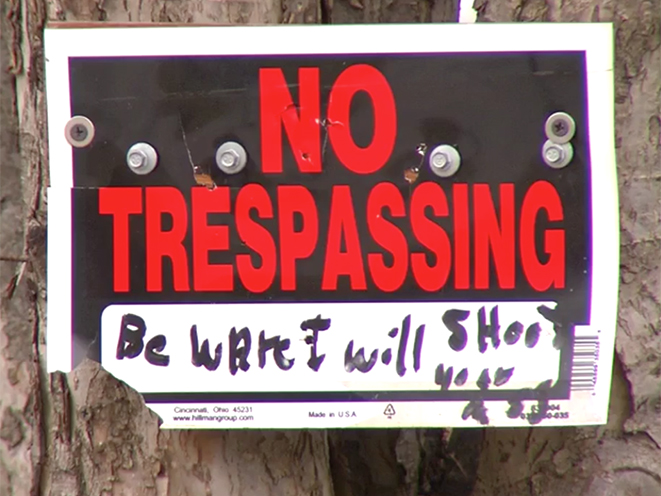 A 63-year-old man didn’t think he’d ever need his deer rifle to defend himself, but he’s glad he had it when a man broke into his Springfield, Missouri home last Tuesday.

Mark Glidewell was home watching television with a female friend and another man, when the woman’s ex-boyfriend, 42-year-old Charlie Ingram, showed up at around 9:21 p.m. and demanded to be let in.

Glide says Ingram was extremely angry. He wouldn’t leave the property and repeatedly banged on the glass door, shattering it in the process.

Ingram then moved to the back of the house, broke a kitchen window and climbed into the home.

In fear for his life and the lives of the other two people in the house, Glidewell grabbed his deer rifle and took aim.

“I don’t see how he could think we would not protect ourselves,” Glidewell told the Springfield News-Leader.

Glidewell pulled the trigger. The bullet passed through a post in the kitchen and hit Ingram, who then fell backwards through the window.

Police arrived at the scene and transported Ingram to an area hospital, where he died from his injuries.

“I never thought I’d have to shoot somebody, but I’m glad I had (my rifle),” Glidewell said. “I felt like I had to protect myself and the people in my house.”

“I had to run him off that night,” Glidewell said. “Verbally.”

Glidewell put up a no trespassing sign after Ingram threatened him, KSPR said.

“He’d been warned to stay away,” said Glidewell.

This time, he let his deer rifle do the talking.

Glide well expressed remorse for killing Ingram, calling it “terrible,” but added that he believes everybody should have a gun for home defense.

Ingram’s family told KSPR he’d been in and out of jail for years and had drug problems.

Police are still investigating this case, but based on what we know, it doesn’t appear likely that Glidewell will be charged. 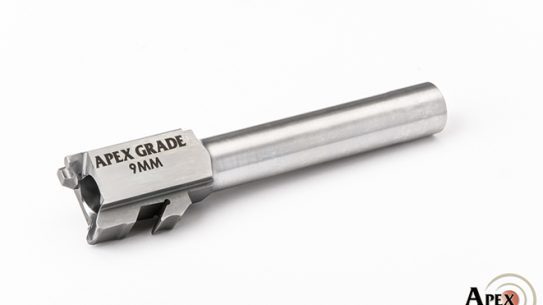