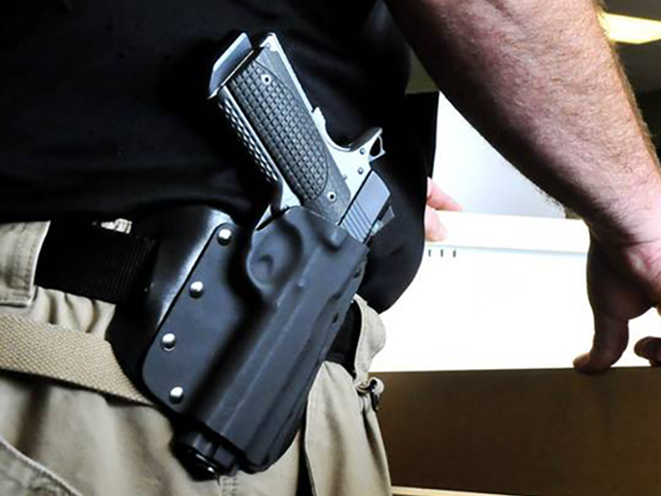 A Florida open carry bill has been filed in the Senate that would make the Sunshine State the 46th state to allow its citizens to legally carry non-concealed handguns in public.

Filed by Greg Steube, R-Sarasota, SB 140 calls for open carry as long as a person also has a valid concealed carry permit. It also does away with a lot of different gun-free zones, including secondary schools, career centers and local government meetings.

A similar open carry bill was introduced last year. It passed through the House in a 80-38 vote, but died in the Senate Judiciary Committee, which was then chaired by Miguel Diaz de la Portilla, R-Miami.

Diaz de la Portilla consistently killed pro-gun measures during his time as the head of that committee. A campus carry bill and a measure that would have allowed people without concealed carry permits to carry guns in mandatory emergency evacuations, as well as last year’s open carry bill, all died under his watch. 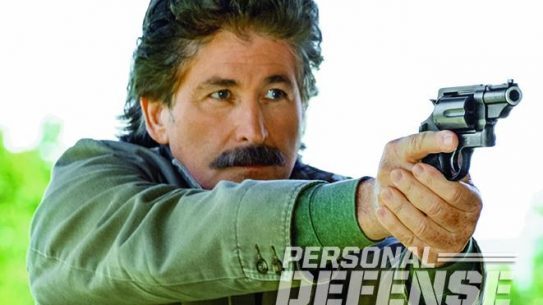 Although these guns are not technically shotguns, and many won’t fit into your pocket,...