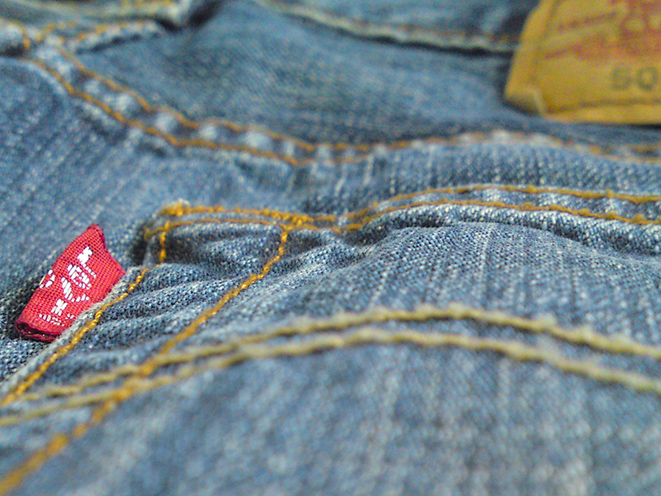 Levi’s CEO and President Chip Bergh has penned an open letter asking customers not to carry firearms in store locations after an incident in which a customer who was carrying became injured as a result of an accidental discharge.

Bergh added that the San Francisco-based clothing company has locations in Paris, Nice and Orlando, with the company’s European headquarters in Brussels, all places where deadly attacks happened over the past year, prompting him to consider customer safety more than ever before.

“It is with the safety and security of our employees and customers in mind that we respectfully ask people not to bring firearms into our stores, offices or facilities, even in states where it’s permitted by law,” Bergh writes.

Read the full letter below:

The debate in the U.S. over gun safety and gun rights is as complex as it is divisive. As a former army officer, a father and business leader, I’ve heard the arguments from all sides. And, as CEO of a 163-year-old company whose products and presence rest at the intersection of culture and community in more than 110 countries around the world, I feel a tremendous responsibility to share our position on the issue, now, at a time when clarity is paramount.

Providing a safe environment to work and shop is a top priority for us at Levi Strauss & Co. That imperative is quickly challenged, however, when a weapon is carried into one of our stores. Recently, we had an incident in one of our stores where a gun inadvertently went off, injuring the customer who was carrying it.

So, while we understand the heartfelt and strongly-held opinions on both sides of the gun debate, it is with the safety and security of our employees and customers in mind that we respectfully ask people not to bring firearms into our stores, offices or facilities, even in states where it’s permitted by law. Of course, authorized members of law enforcement are an exception.

With stores in Paris, Nice and Orlando, and the company’s European headquarters in Brussels, I’ve thought more about safety in the past year than in the previous three decades of my career because of how ‘close to home’ so many incidents with guns have come to impacting people working for this company.

[Levi’s] operates in hundreds of stores across every state in the U.S., and laws are different in each one. We know that the presence of firearms in our stores creates an unsettling environment for many of our employees and customers. We also know that trying to enforce a ban could potentially undermine the purpose of the ban itself: safety. With that in mind we’ve made this decision as a business – a request not a mandate – and we sincerely hope responsible gun owners will respect our position.

It boils down to this: you shouldn’t have to be concerned about your safety while shopping for clothes or trying on a pair of jeans. Simply put, firearms don’t belong in either of those settings. In the end, I believe we have an obligation to our employees and customers to ensure a safe environment and keeping firearms out of our stores and offices will get us one step closer to achieving that reality. 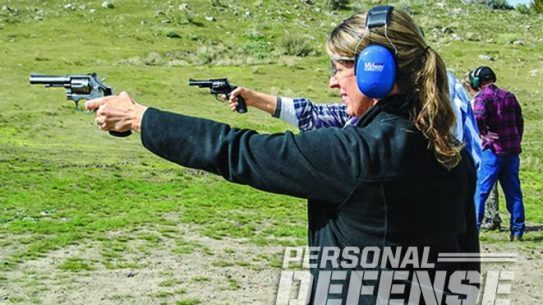 Why you should learn to shoot on a full-size handgun before going compact.