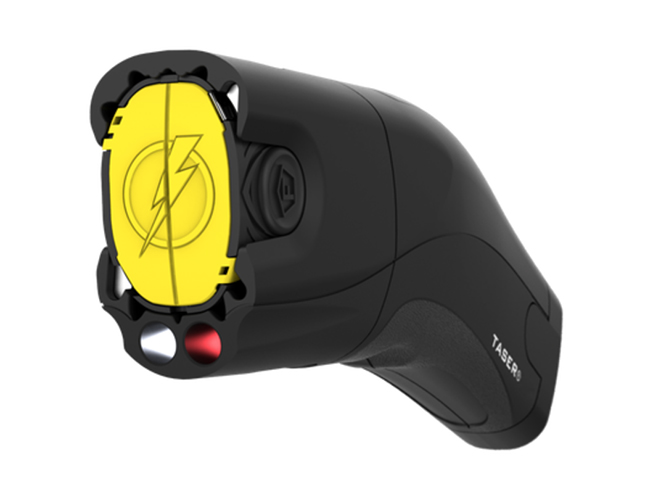 A New York mayor has filed a federal lawsuit in an effort to reverse the Empire State’s stun gun ban.

Matthew Avitabile, the mayor of Middleburgh, New York, wants to buy a Taser for protection, but under New York law, possession of an “electronic dart gun” or “electronic stun gun” is a misdemeanor offense.

Thus, Avitabile has filed suit, arguing that the ban is a violation of his Second Amendment rights.  Joining him in the lawsuit are the Firearms Policy Coalition (FPC) and Firearms Policy Foundation (FPF). Avitabile is a member of both organizations. Gov. Andrew Cuomo, State Police Superintendent  Lt. Col. George Beach and Attorney General Eric Schneiderman are named as defendants in the case.

“The Second Amendment absolutely protects the right of law-abiding people to buy and possess all arms in common use for self-defense, like Tasers,” Brandon Combs, president of the Coalition and chairman of the Foundation, said in a statement. “We are more than happy to remind New York that the right to keep and bear arms prevails over paternalistic and unconstitutional statutes like theirs.”

Avitabile’s team specifically cites District of Columbia v. Heller, the landmark United States Supreme Court decision which held that the Second Amendment protects the right of an individual to keep or bear arms for self defense, to bolster their argument.

As Guns.com notes, another case, Caetano v. Massachusetts, also laid the groundwork for this challenge.

In the Caetano case, the conviction of a woman for using a stun gun on her abuse ex-boyfriend in self defense was upheld by the Massachusetts Supreme Judicial Court. The court said that a stun gun “is not the type of weapon that is eligible for Second Amendment protection” because it was “not in common use at the time of [Second Amendment] enactment.”

That decision was overturned by the United States Supreme Court earlier this year.

Possession of a stun gun is illegal in Hawaii, Massachusetts, New York, New Jersey, Rhode Island, Washington D.C. and Michigan (except for Tasers). 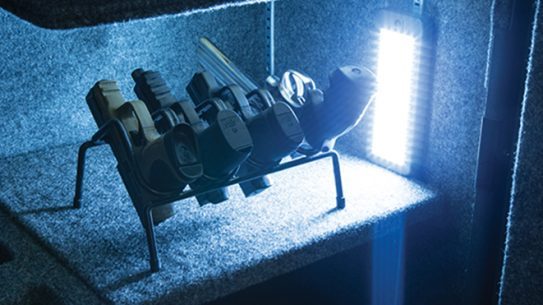