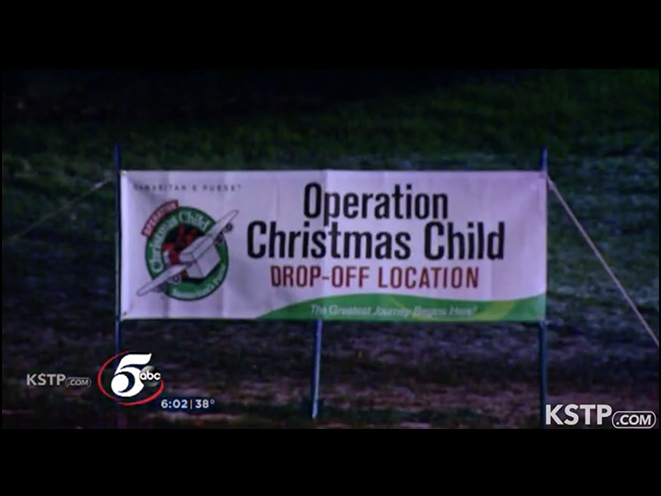 An armed bad guy definitely wasn’t feeling the Christmas spirit when he was gunned down by a security guard after attacking him outside a building being used as a drop-off point for Christmas presents for underprivileged children.

A security guard was working at a building being used by Samaritan’s Purse International Relief for its Operation Christmas Child program when man in a ski mask suddenly approached him at around midnight on Monday and began assaulting him. Police said the man was armed with a gun.

During the struggle, the unidentified security guard fought back. He managed to draw his firearm and fatally shoot the suspect.

The security guard sustained minor injuries during the incident, but he didn’t require medical attention. He is cooperating fully with the investigation, which is still ongoing.

“At this point it appears the security officer was acting in self-defense,” police spokesman Aaron Machtemes said.

The massive building where the shooting occurred is one of eight Operation Christmas Child processing centers nationwide where shoe boxes stuffed with gifts for children in need are dropped off. The boxes are inspected by volunteers, who then prepare them for shipment overseas.

As BearingArms.com notes, toy drop-off sites are targets for criminals, which is why companies hire security guards to protect them. We don’t know for sure what the attacker’s motives were just yet, but this scenario seems plausible. 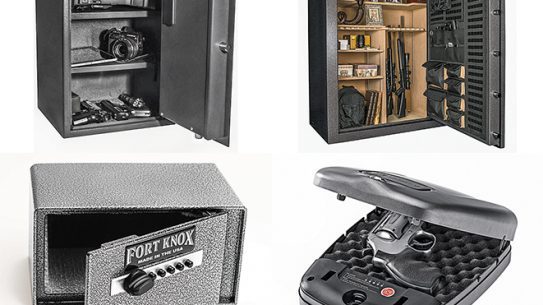