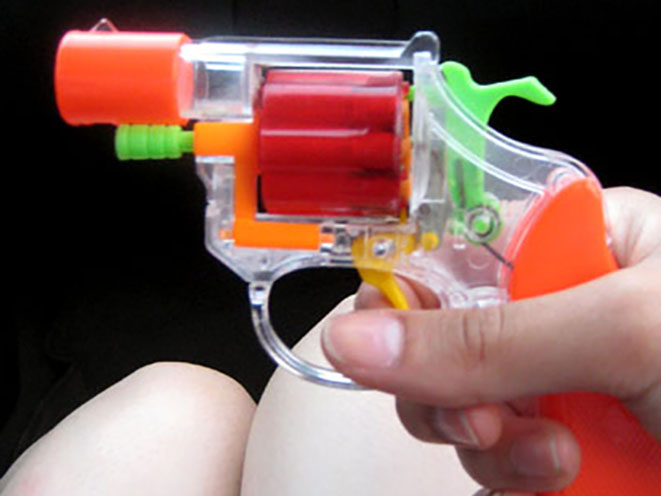 38-year-old Tho Van Tran walked into the Pour Boys gas station located at 2601 Chouteau Trafficway at around 2:30 a.m. on Saturday and asked the clerk sitting behind the counter how much a candy bar cost. The clerk answered him. Tran then gave him some change, before pulling out what appeared to be a handgun and demanding money.

Tran continued yelling at the clerk, until the clerk reached into his jacket pocket and shot him in the shoulder with his very real handgun.

According to court records, Tran fell to the ground and yelled out “It’s just a toy gun!” in reference to his bogus weapon.

The clerk called 911 and held Tran there until police arrived. Tran reportedly tried to crawl away from the crime scene, but the clerk stopped him.

Tran has a rap sheet that includes a prior arrest for shoplifting, burglary, a parole violation and drug possession. He’s now been charged with first-degree attempted robbery.

Police said a second person was in the car that Tran arrived at the gas station in, but that individual hasn’t been identified. 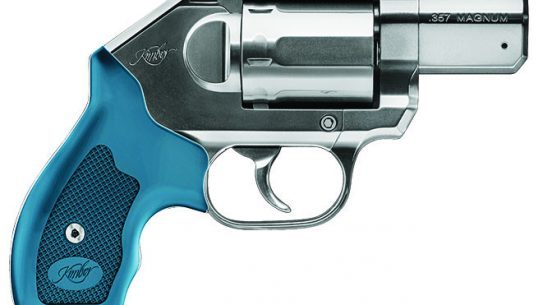 Go for a smooth-shootin' ride in the desert with the Kimber K6s, the world's...